Turkey hopes US, Russia does not confront one another regarding Syria, defense min. says 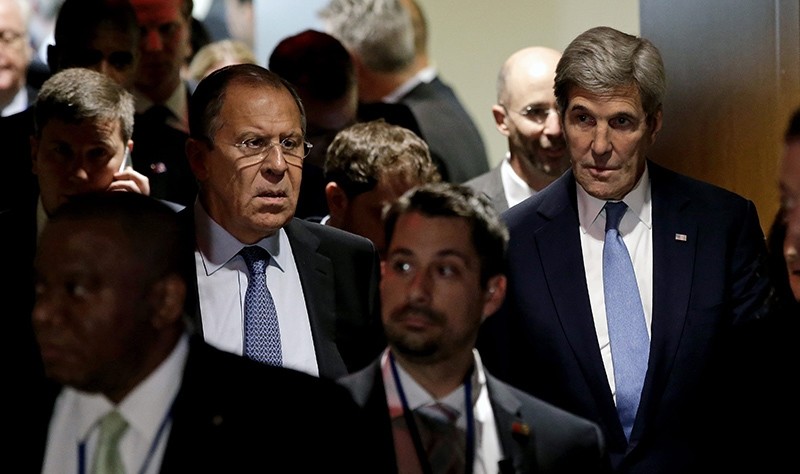 Turkish Defense Minister Fikri Işık said Tuesday that Ankara wished Russia and the U.S. would not confront each other on the crisis in Syria.

The U.S. suspended Monday its cooperation with Russia over maintaining a cease-fire agreement to end violence in Syria.

Speaking to journalists in the Turkish parliament, Işık said: "We wish Russia and the U.S. would not oppose [each other]."

Asked about Turkey's stance should a scenario in which both countries confront each other "seriously", he replied: "Turkey always protects its own interests."

On Monday, Russian Foreign Minister Sergey Lavrov said the cease-fire in Syria had been suspended due to Washington's "uncertain approach" toward the crisis.