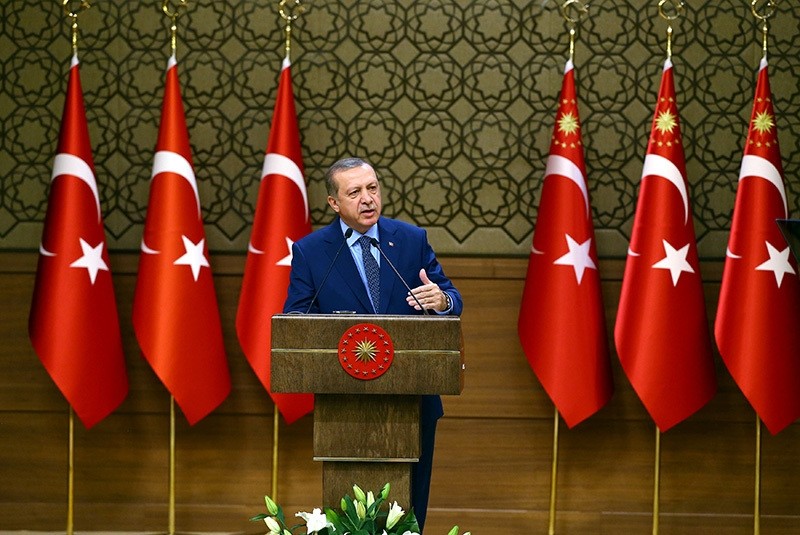 Pointing out Iraq's Prime Minister Haider al-Abadi's objection to Turkey participating in the counter-terror operation, Erdoğan said "Iraq prime minister, know your own place, your clamoring is not important".

Erdoğan said that Turkish Armed Forces (TSK) will not take direction from the Iraqi prime minister, saying that Turkish army will do what is necessary in Mosul.

In mid-2014, Daish captured Mosul in Iraq's northern Nineveh province, along with vast swathes of territory in the country's northern and western regions. While recent months have seen the Iraqi army and its allies retake much territory, the terrorist group remains in firm control of Mosul, which Iraqi officials have vowed to recapture by the end of the year.

The operation on Mosul will be conducted by nearly 15,000 Iraqi security and local forces; it will also be supported by the U.S. and Kurdish peshmerga forces for logistical purposes. Meanwhile, the U.S.-led coalition forces are also expected to support the operation from the air.