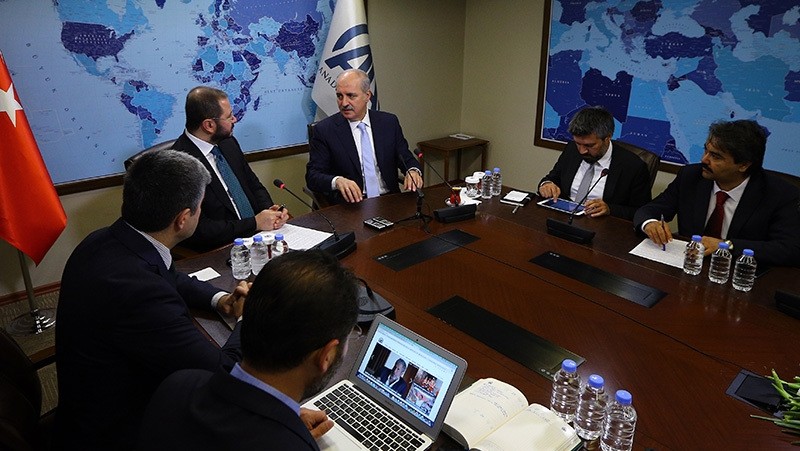 Speaking at Anadolu Agency's Editors' Desk in Ankara, Kurtulmuş said: "Turkey's presence in Bashiqa is legitimate. We will continue our presence there as long as Turkey is needed there."

He said Turkey's presence was for the purpose of supporting the people of Mosul.

He added the problems of Daish-held Mosul city would not resolve if terrorist groups like the PYD and the YGP get involved.

The Iraqi parliament, in a written statement, said that it did not accept Turkey's military presence in Bashiqa, which is connected to Mosul.

Baghdad complained about the Dec. 4 deployment of troops to the site near Mosul, calling it a violation of Iraqi sovereignty and insisting that Turkish forces be withdrawn.

The soldiers were sent to Bashiqa at the request of Iraqi Prime Minister Haidar al-Abadi.