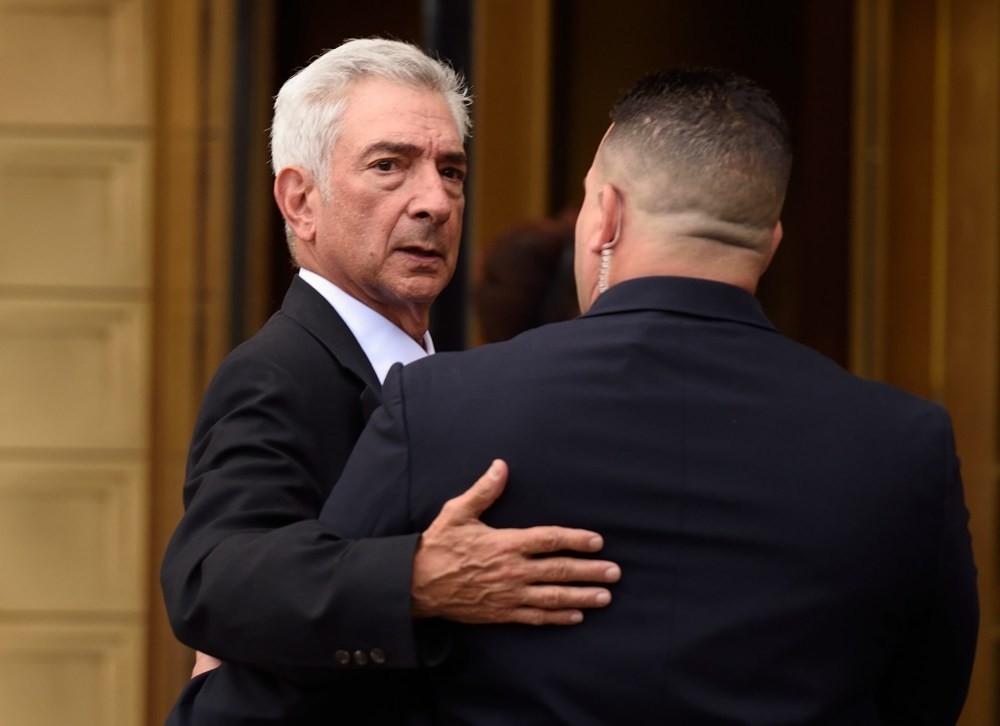 A U.S. judge on Monday rejected a Turkish-Iranian businessman's bid to dismiss an indictment accusing him of conspiring to conduct hundreds of millions of dollars in transactions for the Iranian government.

U.S. District Judge Richard Berman in Manhattan denied the request by lawyers for Reza Zarrab, who contended that prosecutors had overreached when they charged a foreign citizen engaging in business abroad that is not illegal under foreign law.

Berman sided with prosecutors, who had contended that Zarrab and others violated the law by using the U.S. financial system to process transactions for his Iranian clients.

Berman's dubious ties with Gülenist terror group (FETÖ) have cast some doubts over his motives in pursuing the case. Berman's visit to Istanbul in 2014 to attend a symposium created controversy about Zarrab's case. According to the official website of the Venice Commission, which sent a delegation to the event, the symposium was organized by the Yüksel Karkın Küçük Attorney Partnership.

In May, Sabah daily reported that the law firm had significant ties with the FETÖ. Hürriyet daily also independently confirmed that the firm has been known for its involvement in FETÖ-related cases.

Zarrab, 33, a resident of Turkey, has been held without bail since his March 19 arrest in Miami. In 2013, Zarrab was arrested in a so-called corruption case. He maintained his innocence, and the charges were dropped.

Turkish authorities consider the so-called corruption inquiry as a plot perpetrated by the members of Pennsylvania-based Fetullah Gülen's FETÖ group to topple the government.

Defense attorney Paul Clement argued that the U.S. government overreached with the prosecution, applying laws that were not intended to ban transactions carried out by a non-U.S. citizen in Turkey.

He called the prosecution unprecedented and a "radical expansion" of the law. Lockard disagreed.

Zarrab is facing a maximum 75-year sentence for evading a U.S.-imposed sanction on Iran with multiple money transfers, appeared calm in court despite the possibility of waiting in prison for more than six months until the trial date set for January 2017.