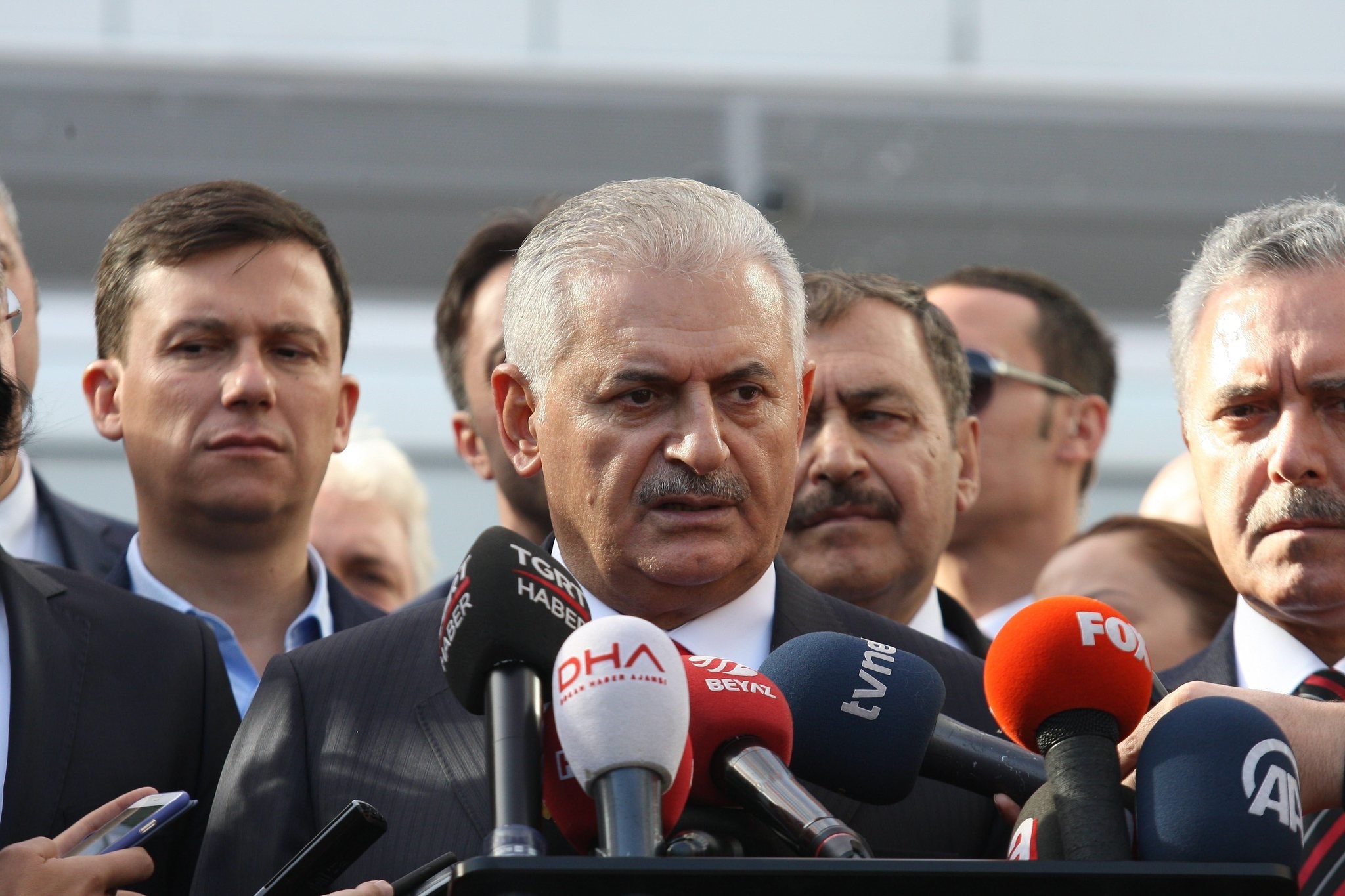 Turkey's active role in the Mosul operation is not required at the moment, however, it will support the offensive through its air force, Prime Minister Binali Yıldırım said on Saturday.

Speaking to journalists at a meeting of the Justice and Development (AK) Party members in Afyonkarahisar, Yıldırım said that Turkey could not remain unresponsive to terror threats from Iraqi territories or a possible refugee influx because of the Mosul operation.

Last week, the Iraqi army, backed by U.S.-led coalition airstrikes, launched a much-anticipated offensive to retake Mosul, which was overrun by Daesh in 2014.

"We have cleared the Turkish border with Syria of Daesh terrorists with the Euphrates Shield Operation and can do the same thing in Iraq if necessary," the prime minister said.

"It is unreasonable to conduct a plan in the region without taking Turkey into consideration. We will fight against all terror threats inside and outside the country and we will not take permission from anyone for it," he added.

Responding to the recent reaction from the Iraqi government over Turkish soldier's presence in Bashiqa, Yıldırım said Baghdad was using an offensive language due to its internal politics or was being steered by some countries to do so.

"If the goal is to liberate Iraq from Daesh terrorists, that's what Turkey has been doing all along in Bashiqa," he said.

Turkey has a long-standing training mission based at Bashiqa, northeast of Mosul, where soldiers have mentored both Kurdish Peshmerga and Nineveh Guard fighters.