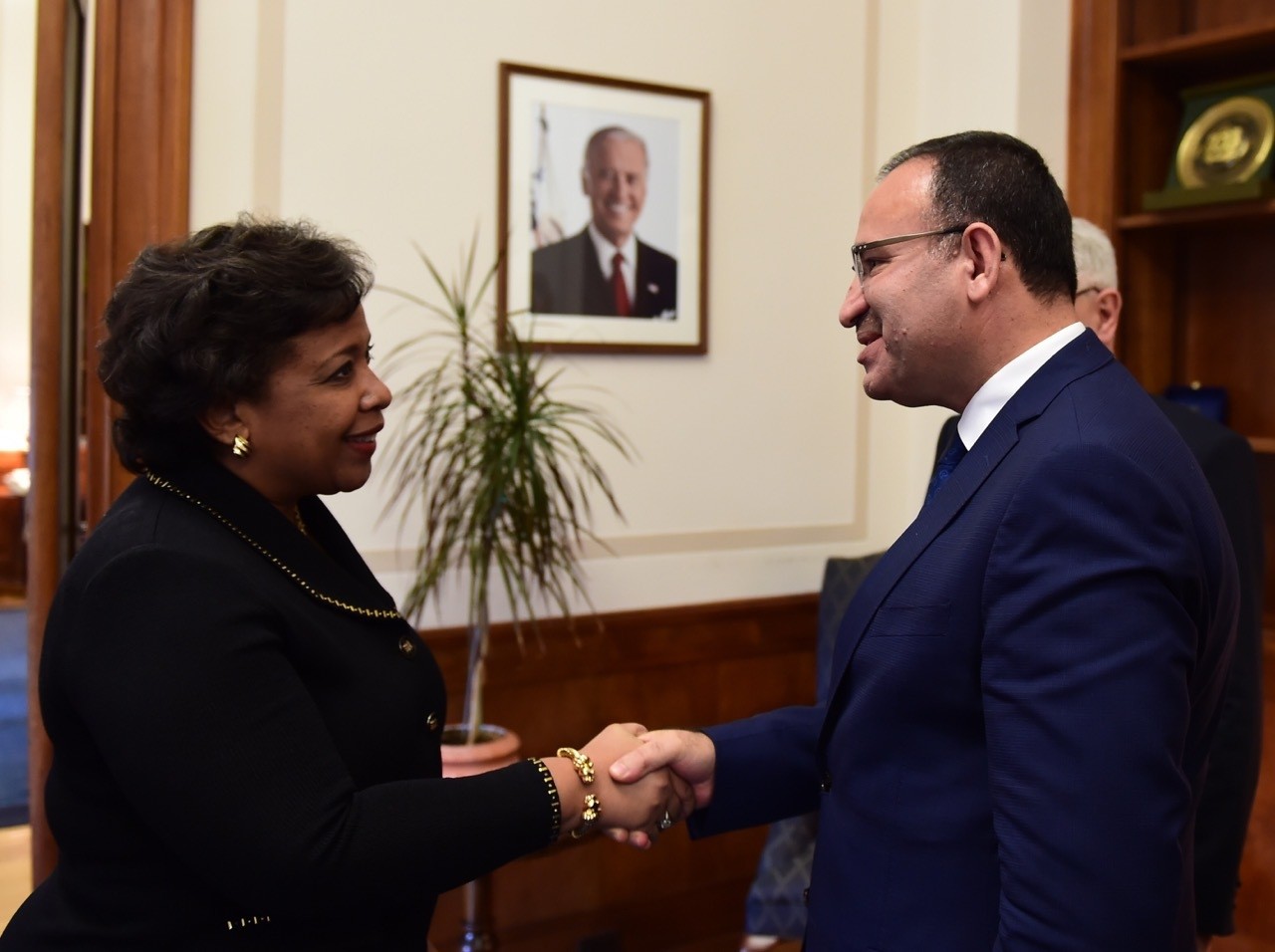 The meeting which was closed to the press and lasted about an hour and a half was held at the main building of U.S. Department of Justice. 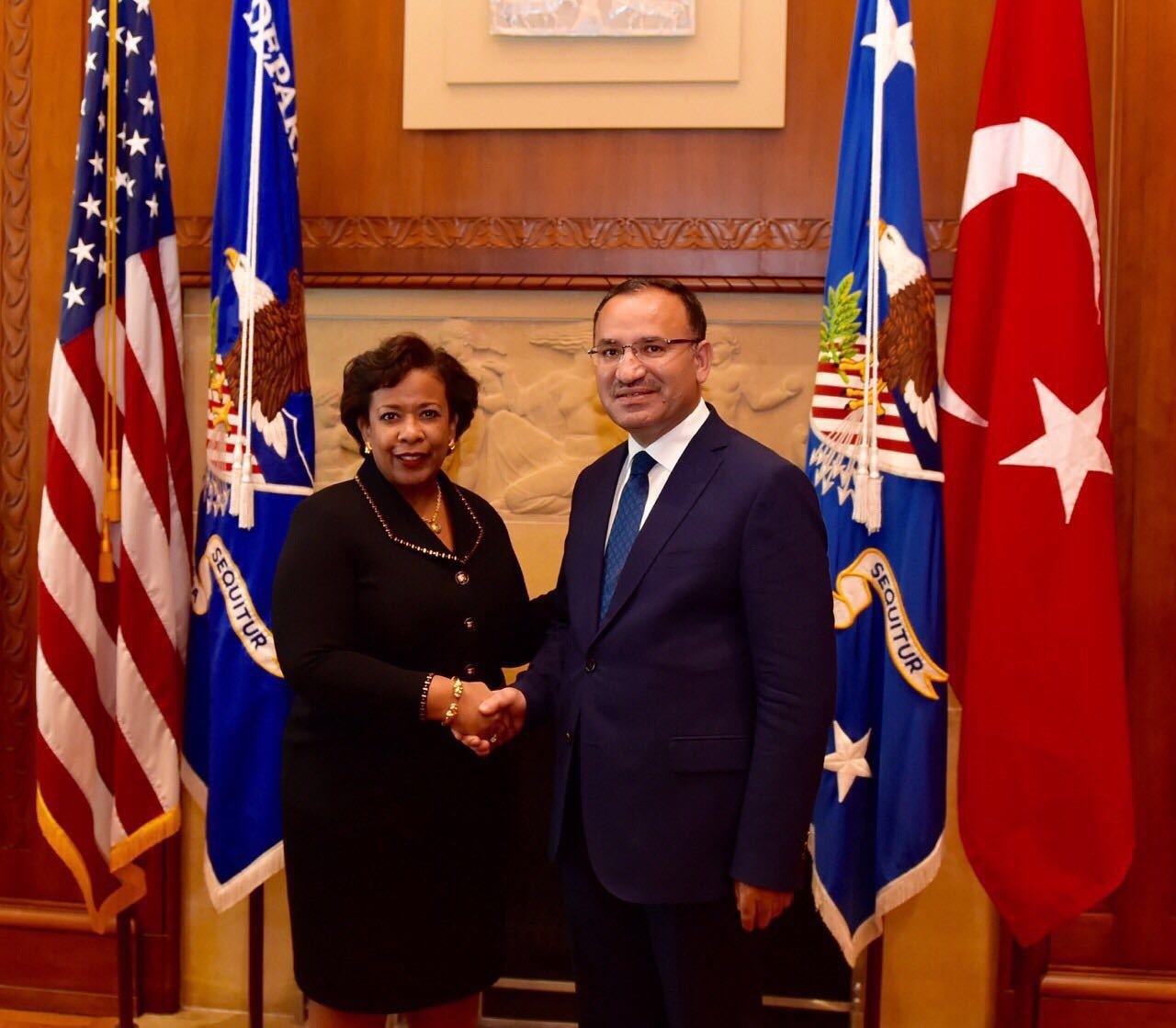 Turkey presented the U.S. additional evidence and documents on its arrest request for Fetullah Gülen, the leader of the Gülenist terror cult (FETÖ) who is accused of leading the failed July 15 coup that killed 241 people and left 2194 others wounded.

Turkey had officially submitted evidence to the U.S. that Gülen's network established a quasi-state within the Turkish state in an attempt to topple the government and ultimately tried to take over the state via a bloody coup.

Turkish authorities also issued an official request for Gülen's extradition on September 13 under a 1979 treaty between Turkey and the U.S.

At least 241 people were killed and nearly 2,200 injured in the failed coup, which was organized by followers of Fethullah Gülen, who has lived in self-imposed exile in Pennsylvania since 1999.

Gülen has led a long-running campaign to overthrow the Turkish government through the infiltration of state institutions, particularly the military, police, and judiciary.