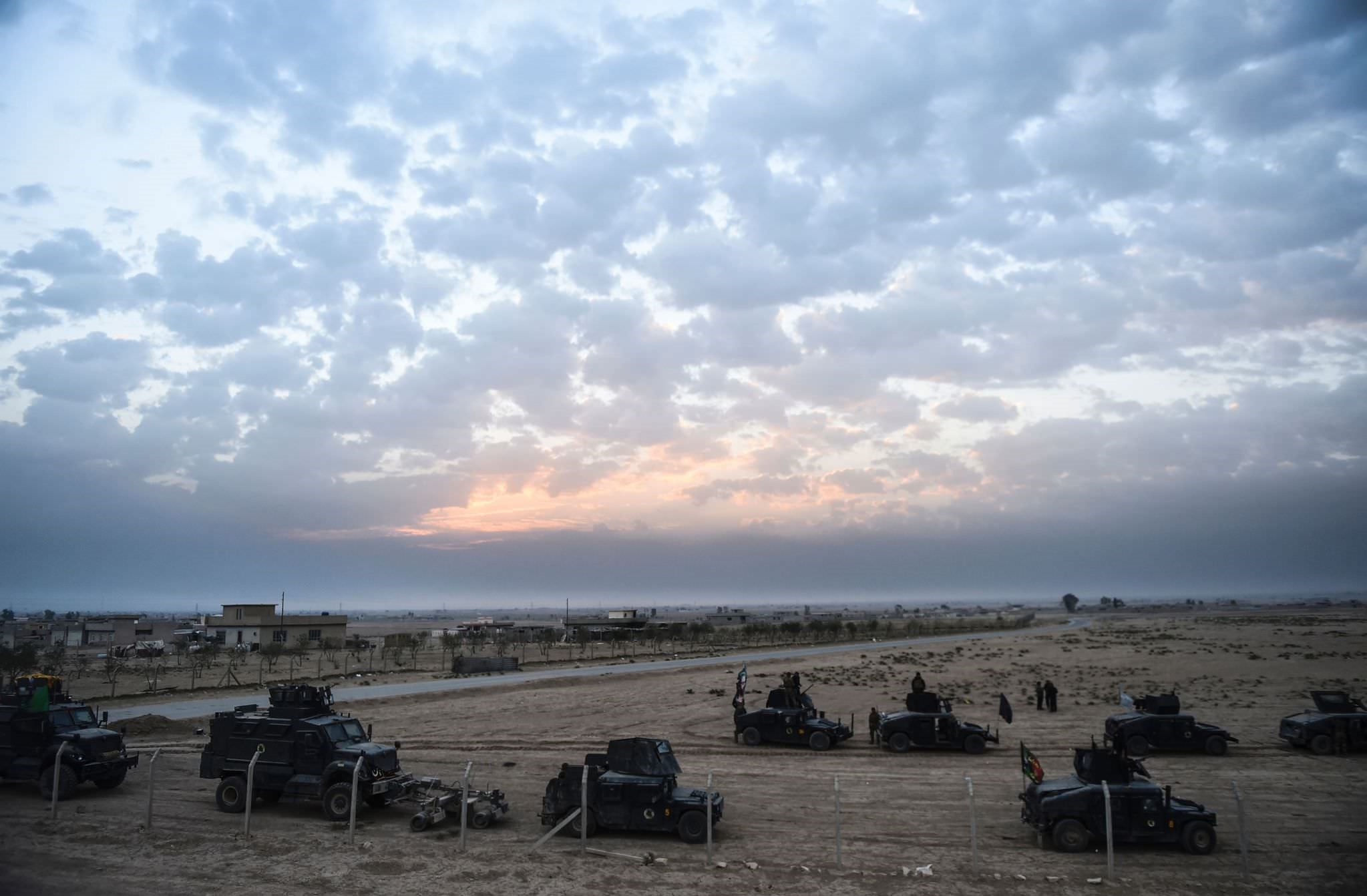 It said F-16s bombed five Daesh positions in Mosul and approximately 40 other terrorists were also injured during the attack.

On Oct. 18, the coalition forces launched a counter-terror operation to retake the town of Mosul, Iraq's second largest city, which Daesh captured in mid-2014.

The counter-terror forces have retaken some villages on the city's outskirts since the operation, but Daesh still remains in control of Mosul, which is the last stronghold of the terror group in northern Iraq.

The operation, which hit both Daesh and PKK and its Syrian branch of the Democratic Union Party (PYD) terror groups in Syrian towns, has managed to control around 163 residential districts and 1,300 square kilometers (502 square miles).

The PKK and PYD are both listed as terrorist groups by Turkey although the U.S. and EU only view the PKK as a terrorist organization.