Hundreds of navy officers suspended due to links with FETÖ 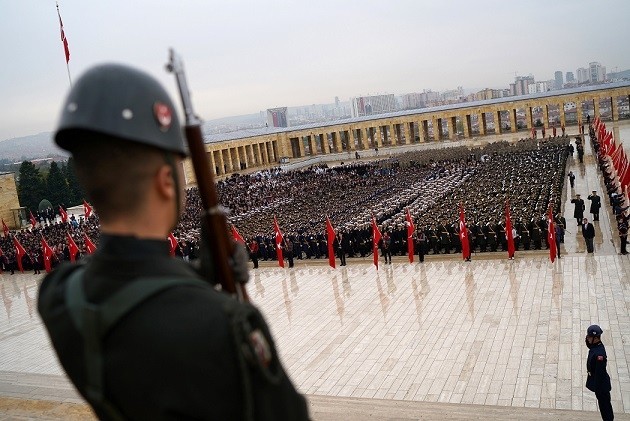 Hundreds of Turkish naval officers have been suspended due to their links with the Gülenist Terror Group(FETÖ) as part of post-July 15 coup attempt investigations, the country's defense ministry said on Sunday.

Turkey's ruling and opposition parties have united against the coup attempt, condemning it in the harshest terms and underscoring their determination to preserve democracy and the rule of law in Turkey.