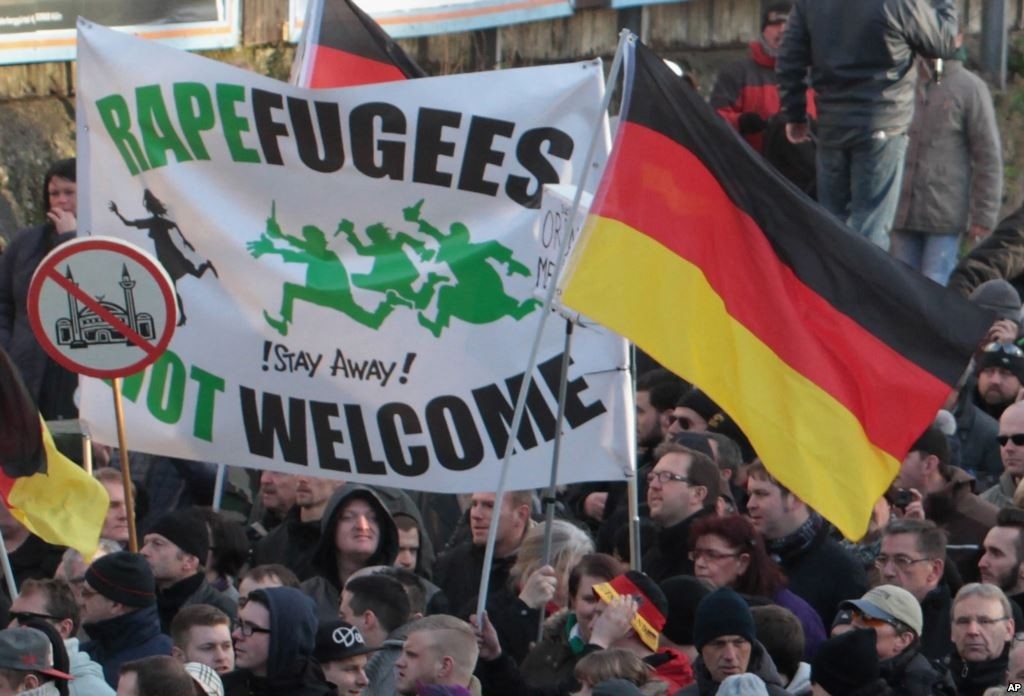 by Merve Aydoğan Nov 14, 2016 12:00 am
In an Ankara-based think-tank's conference, prominent experts drew attention to structural problems in Western states like France as the reason for the continuation of radicalization.

Speaking during the conference, "Use of Social Media by Terror Organizations: The Case of ISIS" - ISIS being another name used for Daesh - by the Center for Middle Eastern Strategic Studies (ORSAM), prominent expert on political violence and terrorism Akil Awan discussed on Friday afternoon the effects of Daesh narratives on radicalization in the West as he noted that religion is used "not [as] a motive but a motif' by radical terror groups like Daesh.

Underlining that this narrative is of central importance for terror groups, British academic Dr. Awan of Royal Holloway also drew attention to what could be described as an "epiphenomenon" and chose the case of France to show how public awareness has been loaded with errors. Though Muslims only make-up 8 percent of the total population, when French citizens were asked they claimed Muslims make up 31 percent of the total population of France. On that note, Awan underlined that radicalization in many Western countries would not go away, especially in countries like France due to their "structural problems."

As Operation Euphrates Shield, conducted by Turkey along with the Free Syrian Army (FSA), continues to overwhelm the terrorist Daesh group, Awan said, "The loss of territory leads to reduction in media output as it leads to reduction in foreign fighters." Additionally, a senior researcher at the London-based International Center for Study of Radicalization, Charlie Winter, addressed the decline of media for Daesh, stating that though the Daesh narrative is still there, its power is declining rapidly with their loss of territory. Winter also said that the terror group recently became more focused on military pursuit.

While the Daesh terror group emerged with the "global Caliphate" narrative, Winter stated that a more localized narrative has emerged over the last few months. Responding to a question regarding the possible effect of Donald Trump being elected as the next U.S. president, he stated that Trump has never been mentioned in Daesh media, saying that there is "no mention of #Trump in the new issue of Rumiyah [which is a few days late]."