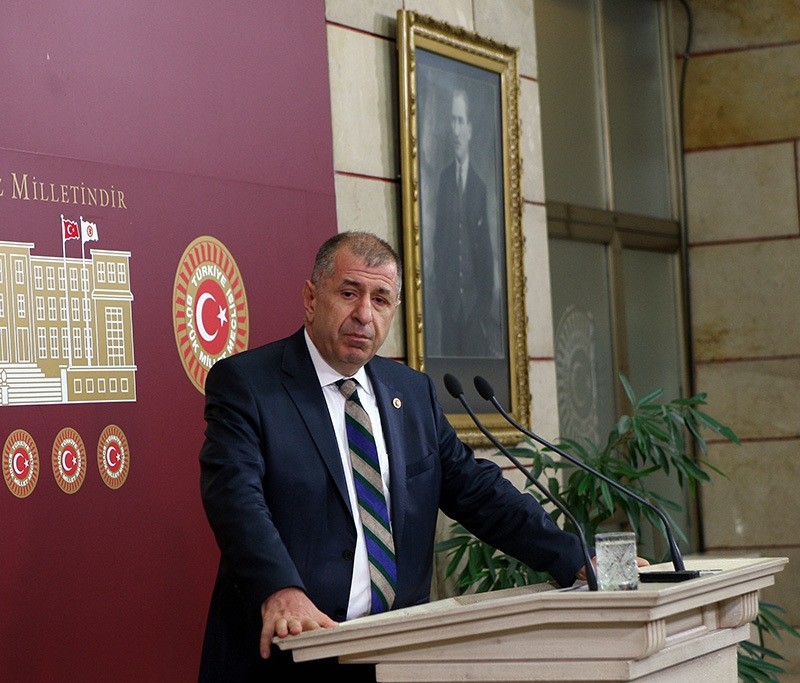 A statement from the MHP said that the disciplinary board unanimously voted for the expulsion of Özdağ.

Seeking his expulsion, the party administration referred Özdağ to the party's disciplinary board on Oct. 30. MHP's Central Discipline Board Chair Halil Öztürk said that Özdağ was referred to the board with accusations on violating the party bylaws on party members' duties and responsibilities along with provisions requiring expulsion.

Previously in September, another dissident candidate, former Parliament Speaker Meral Akşener, was expelled from the party.

MHP dissidents Akşener, Oğan, Özdağ and Koray Aydın had launched a campaign against MHP Chairman Devlet Bahçeli after the party lost half of deputies and suffered major drop in votes in November 1 parliamentary elections.

The issue later turned into a legal battle between the party administration and the dissidents, with courts issuing conflicting decisions.