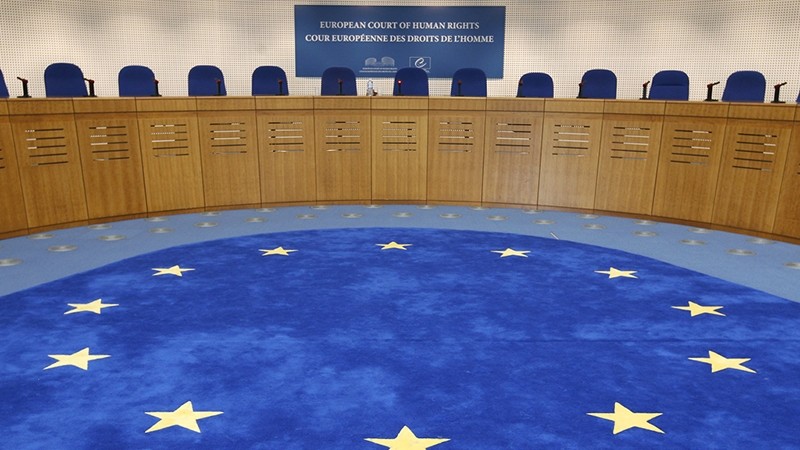 The European Court of Human Rights (ECHR) in Strasbourg has unanimously rejected the application of Turkish judge Zeynep Mercan, who was arrested for being a member of the Gülenist Terror Group (FETÖ) after the July 15 failed coup attempt.

Mercan was arrested in the Black sea province of Giresun on charges of being a member of FETÖ following the July 15 coup attempt. In her complaint to the ECHR, Mercan alleged that her placement in pre-trial detention was unlawful and complained about its length, explaining that she did not have an effective remedy available to her that would allow her to challenge that measure. She further claimed that no appeal was possible against measures taken by legislative decree, in that context.

The ECHR rejected Mercan's complaints concerning her conditions of detention and held that the domestic remedies had not been exhausted, given that the applicant had not submitted this complaint to the domestic authorities. The ECHR also dismissed the complaint concerning the right to a fair trial, considering that it was premature at this stage.

Mercan was arrested on July 17 and was among 2,900 judges dismissed from their posts the day before. Her complaint was lodged with the European court on Sept. 2, around three weeks after it was rejected by a Turkish court in Ordu province.

Likewise, on Oct. 3 the ECHR denied a request for release made by Emine Arslan, the wife of imprisoned FETÖ member and former judge Mehmet Arslan, who worked in the province of Diyarbakır. Arslan had appealed to the ECHR regarding her husband's, arrest, claiming that her husband had been subjected to maltreatment while in prison and asserted that he was deliberately being held in the same prison cell with prisoners that he previously convicted.

Upon receiving the request for discharge, the ECHR submitted its own request to the Justice Ministry regarding the case. According to information obtained from the ministry, Arslan is currently being held at the Şanlıurfa Type-T Prison on charges of being a member of an armed terrorist organization.

Tens of thousands of judges, prosecutors, police, military personnel, teachers, journalists and others with suspected links to FETÖ have been arrested since the failed coup. FETÖ is behind a long-running campaign to overthrow the state through the infiltration of Turkish institutions.