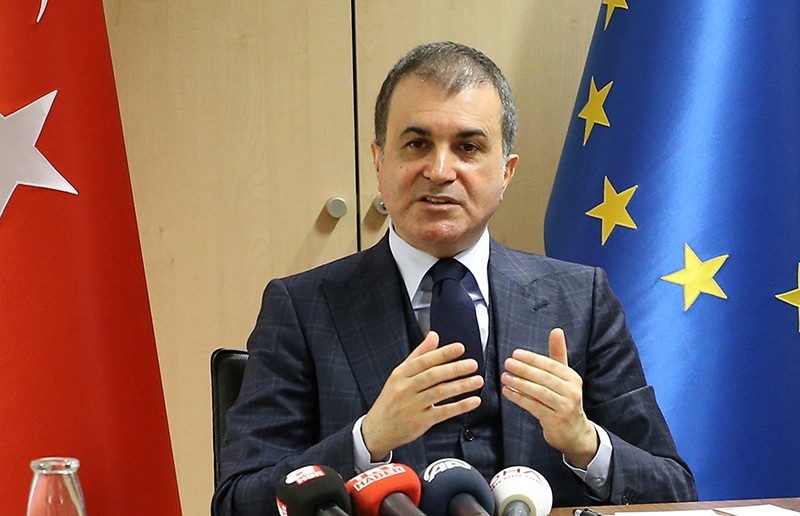 Stating that all the mainstream politicians in Europe who competed with extreme rightists in the same lane instead of fighting them lost, Çelik said the extreme right movements threatened the EU and peace.