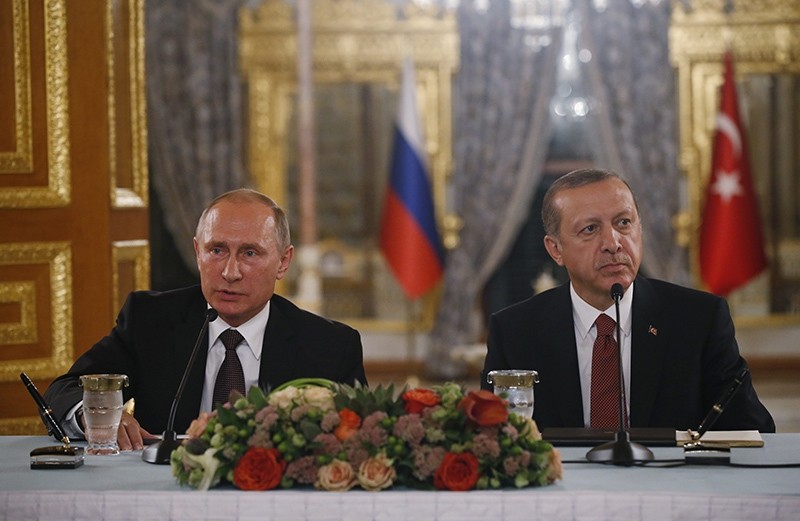 Russian President Vladimir Putin and Turkish President Tayyip Erdoğan have agreed on peace talks to be held between Syrian moderate opposition representatives and the Assad regime in Astana, Kazakhstan.

Speaking at a news conference during a visit to Japan, Putin said that Astana talks will be held in addition to the UN-brokered Geneva talks.

He noted that Ankara had helped broker the rebel exit from Aleppo that is currently underway.

He also said that he and President Recep Tayyip Erdoğan are also working for an overall truce in Syria.

It wasn't immediately clear if western-backed Syrian opposition would accept such a location for peace talks with the Assad regime.