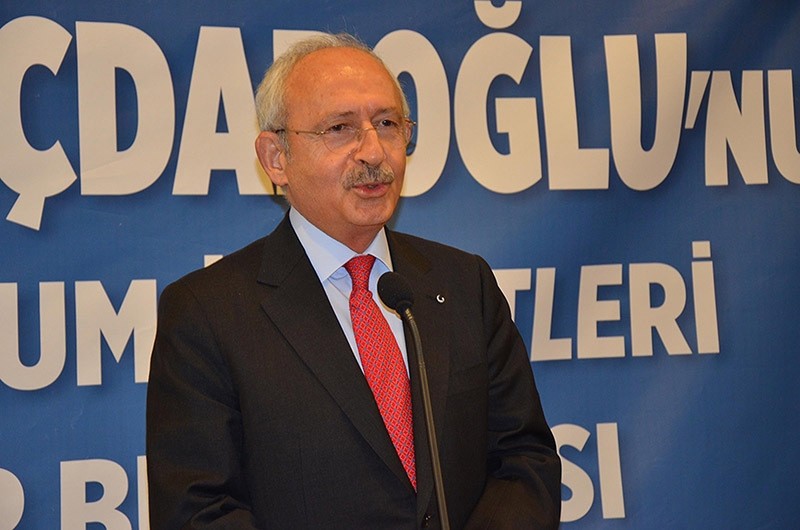 The Prime Ministry of Turkey decided on Tuesday to provide main opposition Republican People's Party (CHP) chair Kemal Kılıçdaroğlu with an armored car following reports of assassination plans against him.

The armored vehicle has been handed over to those in CHP responsible for security, in Ankara's Söğütözü district where the headquarters of the party are located, sources said.

Once license and plate processes are complete, the car will be at the disposal of Kılıçdaroğlu.

Over the past few months, after rumors surfaced of preparations for assassination attempts against political leaders in Turkey, the number of bodyguards assigned to Kılıçdaroğlu was increased from 13 to 21.