Referendum on constitution may be held in April, Deputy PM says 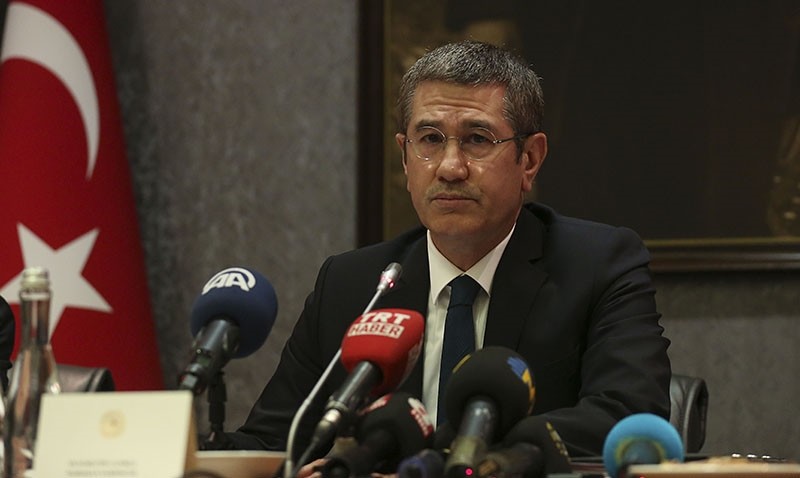 Deputy Prime Minister Nurettin Canikli said on Monday that the referendum for a new constitution in Turkey may be held in the first week of April, as the parliament is preparing to debate the reform package on Tuesday.

The Parliament adopted the constitutional reform package in the last week of Dec. 2016 and the General Assembly will debate and vote on the package before a referendum can be held.

The bill is expected to take 13-15 days of debates at the Parliament's General Assembly.

The ruling Justice and Development (AK Party) Party has 316 seats in the parliament and has the support of the opposition Nationalist Movement Party (MHP), which has 39 seats. A total of 330 votes are necessary for approval.

Speaking on AHaber news channel, Canikli also said that the Bashiqa Camp in Iraq is there due to the threat posed by terrorist organizations, and these measures will no longer be needed if the threat is removed.