Constitutional reform referendum to be held on Apr. 16, Yıldırım says 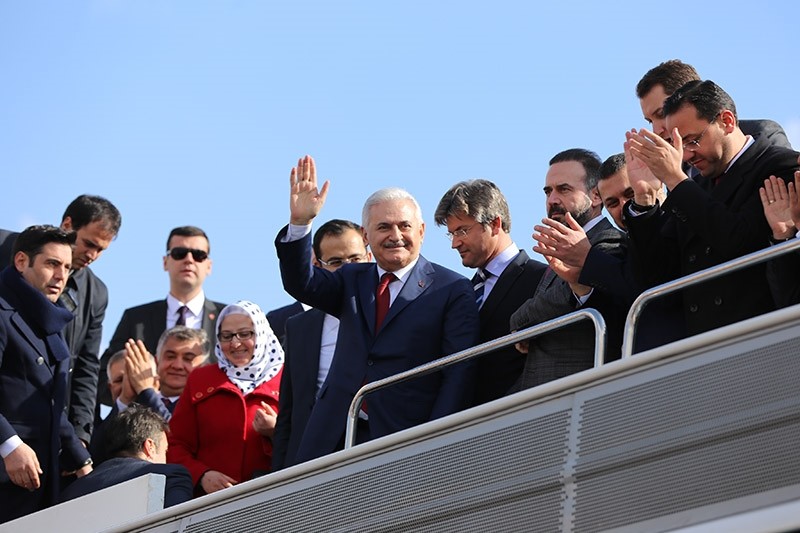 "The date for the referendum has been clarified after the reform package was approved by the President" Yıldırım said, adding that the referendum will be held on April 16 to allow people have the final say regarding the matter.

Parties are expected to launch their campaigns to promote their views on constutitonal change soon.