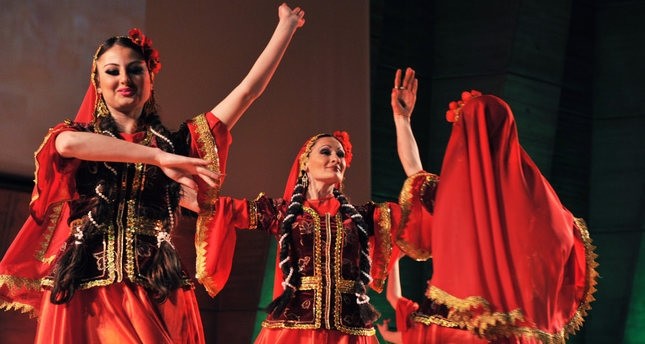 We need to embrace the spirit of reinvigoration represented by Nevruz amid ongoing crises in the region, President Recep Tayyip Erdoğan said a message issued on the occasion of Nevruz celebrations marking the arrival of spring, which will take place on March 21.

"Nevruz is a day that symbolizes brotherhood, friendship, solidarity and the arrival of spring in a wide region" Erdoğan said, adding that he congratulates those celebrating the day.

The president noted that it is important to embrace the spirit of Nevruz as the region is gripped by crises and suggested that the fight against those trying to disrupt peace in the region will be made by the strength based on the region's own history and traditions.

"As members of a civilization which promotes the idea of 'loving the created for the creator's sake,' we need to pioneer this new period" Erdoğan said, adding that he wishes Nevruz brings peace, stability and prosperity to the region and the world.

Nevruz, which is an ancient festival was officially registered on the UNESCO List of Intangible Cultural Heritage of Humanity.

Besides Turkey, India, Iran, Balkan countries and Central Asia also celebrate the arrival of spring with the Nevruz festival. It is called Nowruz in Persian, Novruz in Azerbaijani language and Newroze in the Kurdish language. The word comes from the Persian words meaning "new day," symbolizing the new year.