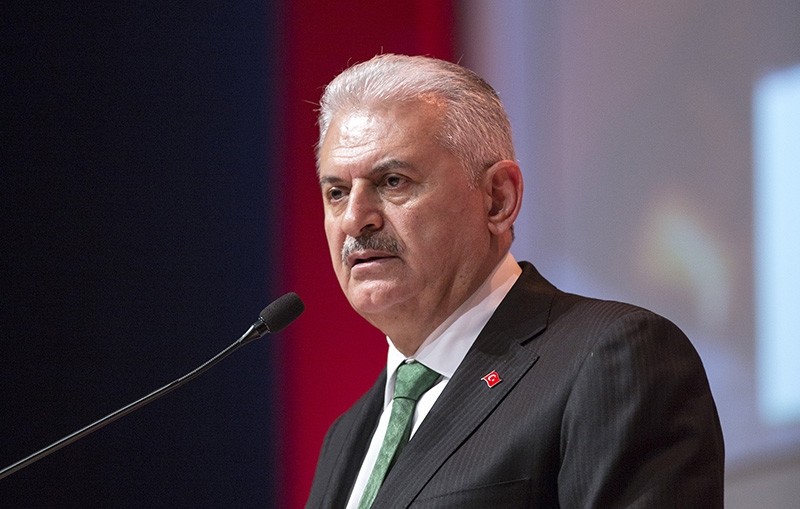 President Erdoğan and Prime Minister Binali Yıldırım strongly condemned the London terror attack which left at least one person dead and several others severely injured near the British Parliament on Wednesday, while he urged the international community to avoid double standards regarding terrorism.

In a letter of condolences sent to British Prime Minister Theresa May, President Erdoğan said that Turkey shares the pain of the United Kingdom.

"Turkey stands in solidarity with ally United Kingdom in the fight against terrorism, which poses one of the biggest threats to international peace and security" Erdoğan said, while he expressed condolences and wished a speedy recovery for the injured.

Yıldırım highlighted that it is necessary for the international community to unite and fight terrorism without labeling it.

"Today some people refer to Daesh terrorism as 'Islamist terror' and this bothers us because the religion of Islam cannot be associated with terrorism" the prime minister said, noting that associating religion with terror is nothing but double standards.

"We condemn in strongest terms the terrorist attacks outside the Parliament in Westminster, London," Çavuşoğlu said, and added that Turkey and the Turkish people share the sorrow of the United Kingdom and its people.

Having suffered similar attacks many times, Turkey and Turkish people share the sorrow of the UK and its people.

Ömer Çelik also condemned the attack and said that he sent a message of solidarity to UK Minister for Europe Alan Duncan.

Terrorism is a threat to all countries. It must be fought against without any discrimination among terrorist organisations.

Çelik continued by saying that terrorism threatens all countries and must be fought against without any discrimination among terrorist organizations.