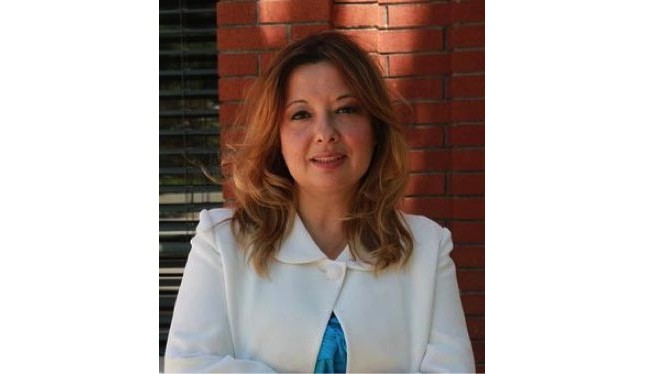 Chosen as one of "the UK's most powerful Muslim women" in 2009 by the Times magazine, Aybet founded the first post graduate program on international security in the UK's Kent University in 2001 and directed it until 2013.

She graduated from the Public Policy and Management department of the University of London and received her post graduate degrees from Southampton University's International Relations Department and London King's College's Conflict Studies program.

She also directed many projects by the British Academy, NATO and TÜBİTAK (The Scientific and Technological Research Council of Turkey).