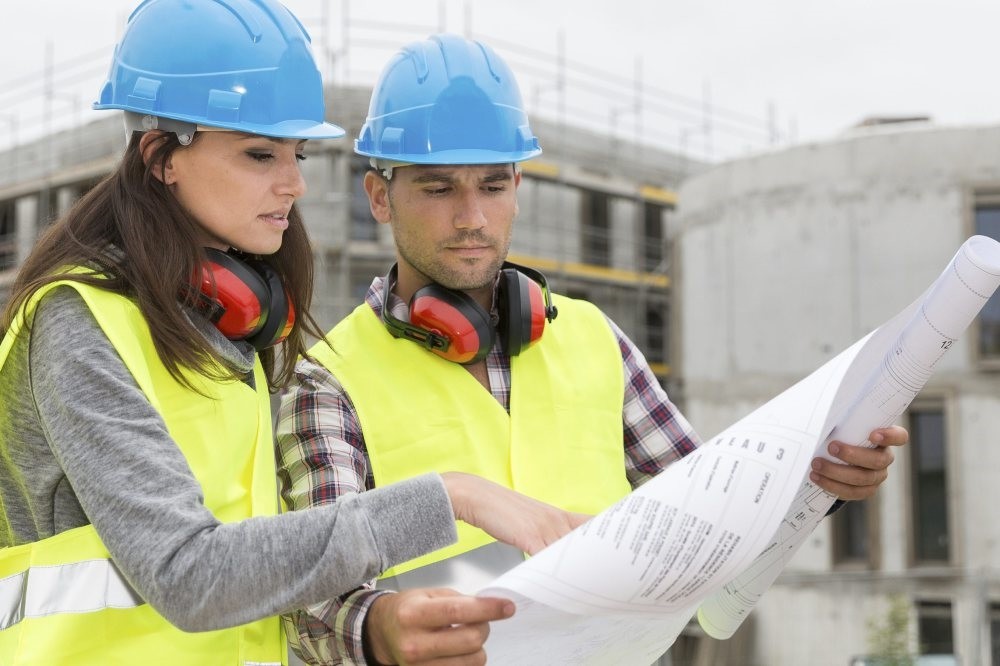 In the last decade, women's rights in Turkey have considerably increased thanks to several reforms, new laws supporting gender equality and revolutionary movements, such as lifting of the hijab ban

In the 2000s, Turkey witnessed a major increase in the visibility of women in the public sphere, with increasing female participation rates in politics, the workplace and education. As women's rights gained momentum over the decade, several critical reforms and new laws were created to promote gender equality, and are considered the primary reasons for the statistical increase. In addition to these reforms, revolutionary movements in Turkey that included the lifting of the hijab ban in public universities and positions in the military have allowed millions of women who were previously deprived of these fundamental rights for years to return to the public sphere. The majority of these changes occurred during the Justice and Development Party (AK Party) government, which has led the country since 2002 and defines itself as a conservative political party.

According to the head of the Hazar Education, Culture and Solidarity Association Ayla Kerimoğlu, "The AK Party took some major steps regarding problems faced by women and gender rights, which normally would not be expected from a conservative party." Kerimoğlu went on to say, "The educational opportunities offered for women [in the country] have increased, making it easier for women to participate in politics and business life."

Turkey is one of the first countries to legalize the enfranchisement of women in 1934, an unsurprising fact when considered in the context of the Ottoman Empire, which launched one of the earliest feminist movements in history, long before the West, led by major female figures like Halide Edip. However, in spite of Turkey's ancient history of women's movements that preceded the AK Party government by centuries, the proportion of female parliamentarians in Parliament prior to the 2000s remained low -- at around 4 percent. In the June 2015 general elections, the percentage of female voter participation rose to 17.5 percent only to fall back to 14.5 percent in the November 2015 general elections. There is no denying that this percentage falls well below the world average of roughly 23 percent.

According to the chair of the International Women and Family Association (UKADER) Fatma Genç Ünay: "The main agent for participation among women in the political arena is, of course, the political parties. However, the increasing visibility of women in politics is only possible through certain social, economic, cultural and educational reforms."

The tides of change that came with the 2000s showed their initial effects on a number of rights. First of all, in 2004, the Constitution was amended to include a "Women-Men Equality Principle" and the Equality of Women and Men Commission was established in 2010 as the result of a constitutional referendum which resulted in positive reinforcements for women and made gender equality a principle of law in the Constitution.

The participation of women in the labor force is one of the main areas that has given women in Turkish society increased visibility. In Turkey, the female participation rate in the country's labor force stood at 23.4 percent, its lowest rate in 20 years. In 2003, the constitutional Labor Law was amended to include the "Equal Pay for Equal Work" principle and new regulations regarding maternity leave became a propelling force in this uptrend. Furthermore, since 2012, the KOSGEB has provided financial support to female entrepreneurs. From 2012 to 2014, TL 90 million in financial support was granted to more than 5,000 female entrepreneurs.

Still, despite the notable increase of the last few years, Turkey has the lowest rate among OECD countries in terms of female labor participation. Turkey's numbers also fall well below the world average of 50 percent. This fact is surprising, considering that half of the Turkish population is female, a total of 38.2 million people nationwide. However, the presence of women in the workforce is barely there. Out of 28 million women of working age, 11.5 million of them are housewives and their work is not included as part of Turkey's labor force. Besides, even though women participate in the labor force, their possibility of occupying the higher ranks, being an executive, for instance, is quite low. Only 13.6 percent of all working women in Turkey are in managerial positions in the workplace.

Under international agreements such as the Istanbul Agreement designed to establish a legal framework regarding the eradication of violence against women, legal rights for women were expanded, and, after the formation of a treaty, the Commission of Researching the Reasons for Violence Against Women was established in Parliament. Also, new laws were introduced in tandem with the Istanbul Agreement, including the Protection of Family and Elimination of Violence Against Women Law. Another organization was founded during the AK Party era to protect abuse victims, known as the Preventing and Monitoring Violence Centers (SONIM). The number of shelters for women also sharply increased from 48 in 2011 to 95 in 2014.

However, despite all of these measures, violence against women is still one of the biggest problems facing Turkey. As a matter of fact, according to a 2011 report by the World Economic Forum, every day five women in Turkey are victims of femicide. Besides this, according to the U.N. WOMEN'S Global Database on Violence Against Women, the domestic violence rate in Turkey is 38 percent.

Education of young girls is also one of the main issues that has faced the Republic since its formation. During the AK Party era, major steps have been taken to propel triking development in women's education. The illiteracy rate, which was 19.4 percent in 2000, decreased to 6.6 percent in 2013. Also, with the help of campaigns such as Let Girls Go to School (Haydi Kızlar Okula) and Mother-Daughter Schooling Together (Ana Kız Okuldayız), the schooling rates among girls rose to 99.61 percent in 2012 from 90.8 percent in 2000.

However, there are still approximately 2.5 million women who are illiterate in Turkey. In addition, according to U.N. WOMEN'S Global Database on Violence against Women, despite all efforts to encourage girls to go to school, the rate of child marriage in Turkey is still quite high at 14 percent.

The lifting of the hijab ban was probably one of the most sensational and revolutionary reforms that Turkey has ever seen. The headscarf was banned in 1997 with the military memorandum and since then, hijabi women in Turkey have been excluded from public spaces. Not only did the ban prohibit the scarf in official institutions, it prevented women from exercising their educational rights. The ban was completely lifted in 2013 and, today, women who wear the headscarf can join the ranks of the Turkish military, leading to the automatic rise in the visibility of women in every aspect of daily life. According to Ünay, "The AK Party became the first party to eradicate political representation discrimination against women," emphasizing the importance of the lift of the ban.

According to the 2016 report of the World Economic Forum,Turkey ranks 130 among 144 countries in terms of its gender gap rates. Despite the extensive legal measures and social campaigns taken to shrink this gap, these statistics show that there is a long road ahead for further reform.

Still, according to Kerimoğlu: "Including the developed Western countries, there is no country in the world that has effectively annihilated the problems that affect women," also indicating that this is extremely relevant to the prevailing perspectives on the roles of women and men and the quality of life for men and women.

"There is no doubt that as long as these reforms and social development continue, the rate of participation among qualified women will increase more in future," Ünay indicated, emphasizing that it is clear what work needs to be done to give women increased visibility in the political arena especially.
Last Update: Apr 04, 2017 10:30 am
RELATED TOPICS