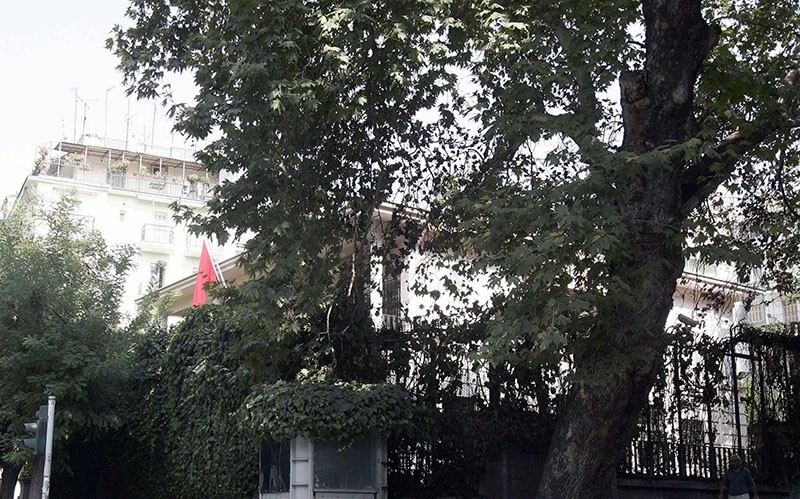 A Turkish diplomat couple working in Greece and suspected of being members of the Gülenist Terror Group (FETÖ) has disappeared, a diplomatic source said Saturday.

Since Tuesday Turkish authorities have not been able to reach the couple, Muhammet T. and Ceyda T. who have been working at Turkey's consulate general in Greek city of Thessaloniki for the last 18 months as deputy consuls, the source said on condition of anonymity due to restrictions on speaking with the media.

According to the source, the couple, whose passports have been canceled, had left Greece and their whereabouts are unknown.

FETÖ and its U.S.-based leader Fetullah Gülen are accused of orchestrating the defeated July 2016 coup in Turkey, which left 249 people killed and nearly 2,200 injured.

Following the coup bid, Turkey introduced a state of emergency which dismissed or suspended tens of thousands of FETÖ-linked public servants from their jobs.

Many FETÖ supporters have attempted to flee the country through the use of human smugglers and fake passports.