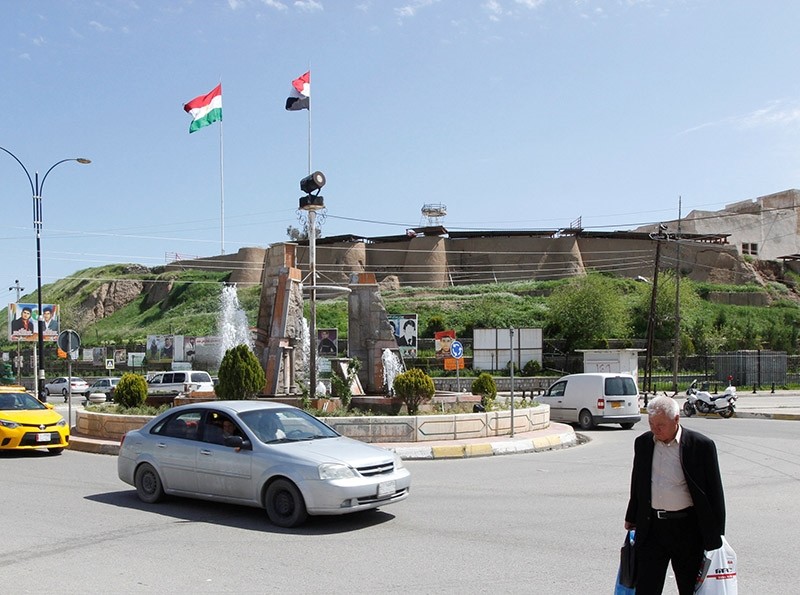 Iraqi Kurds are preparing for a referendum this autumn to decide on their aspirations for an independent state, according to a former Iraqi minister.

In an article published by British daily The Times on Monday, Hosyar Zebari, a former Iraqi foreign and finance minister who was sacked from the government last year, said the vote was likely to be held in autumn after the operation to free Mosul from Daesh ends.

Hemin Hawrami, chief aide to Kurdish Regional Government (KRG) President Massoud Barzani, also hinted to the daily that the referendum may be extended to regions outside the recognized autonomous region, such as Kirkuk, according to the article.

Zebari said people in the region had lost hope in the new Iraq and it was only because of the sympathy gained following the fight against Daesh that everybody started to take Iraqi Kurds seriously.

He said the expected referendum would not follow an immediate declaration of independence from the central Iraqi government but some negotiations would take place.

According to the daily, Hawrami said Barzani and the U.S. Vice President, Mike Pence, had "seriously discussed" the issue of independence in Munich this year and more discussions on the topic also took place with the British Foreign Office.

Last month, a meeting was held between the KRG leaders and Iraqi officials to discuss the planned referendum that would decide the political fate of northern Iraq's Kurdish region.

"The planned referendum will be held in September, alongside [KRG] presidential and parliamentary polls," Erdelan Nureddin, parliamentarian for the Kurdistan Democratic Party (KPD), had told Anadolu Agency.

"The date for the referendum has already been conveyed to senior officials in Baghdad," Nureddin added.

The oil-rich Kirkuk has been a point of discussion between the KRG and central Iraqi government in terms of shares over the revenues gained via oil exports.

Kirkuk Provincial Council recently raised the KRG flag alongside the Iraqi flag at local institutions and insisted on the use of Kurdish alongside Arabic.

The decision had sparked widespread criticism in Turkey, with many officials and politicians warning the KRG to avoid any such unilateral moves on Kirkuk.

The Foreign Ministry had also expressed concerns over the decision, noting that such unilateral steps regarding the status of Kirkuk would damage dialogue between groups representing different ethnic and religious groups as well as breach the country's constitution.

The flag issue also came at a time when Barzani made remarks on holding a possible referendum on independence at the "earliest time."