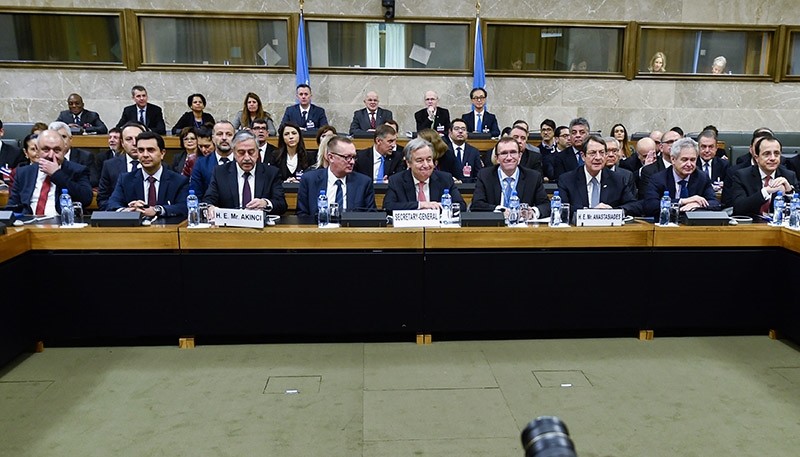 U.S. Vice President Mike Pence highlighted support for the Cyprus peace talks on Wednesday in a phone conversation with the President of the Turkish Republic of Northern Cyprus Mustafa Akıncı.

According to a readout by the White House, VP Pence "expressed hope that the Greek Cypriot and Turkish Cypriot leaders will agree to a settlement that would reunify Cyprus as a bizonal, bicommunal federation to the benefit of all Cypriots."

The reunification talks, brokered by the United Nations Special Envoy for Cyprus Espen Barth Eide, were launched in May 2015 to discuss a permanent settlement for the divided Mediterranean island.

The ongoing talks had experienced a two-month hiatus after a decision by the Greek Cypriot assembly to introduce a school commemoration of the 1950 Enosis referendum on unification with Greece.