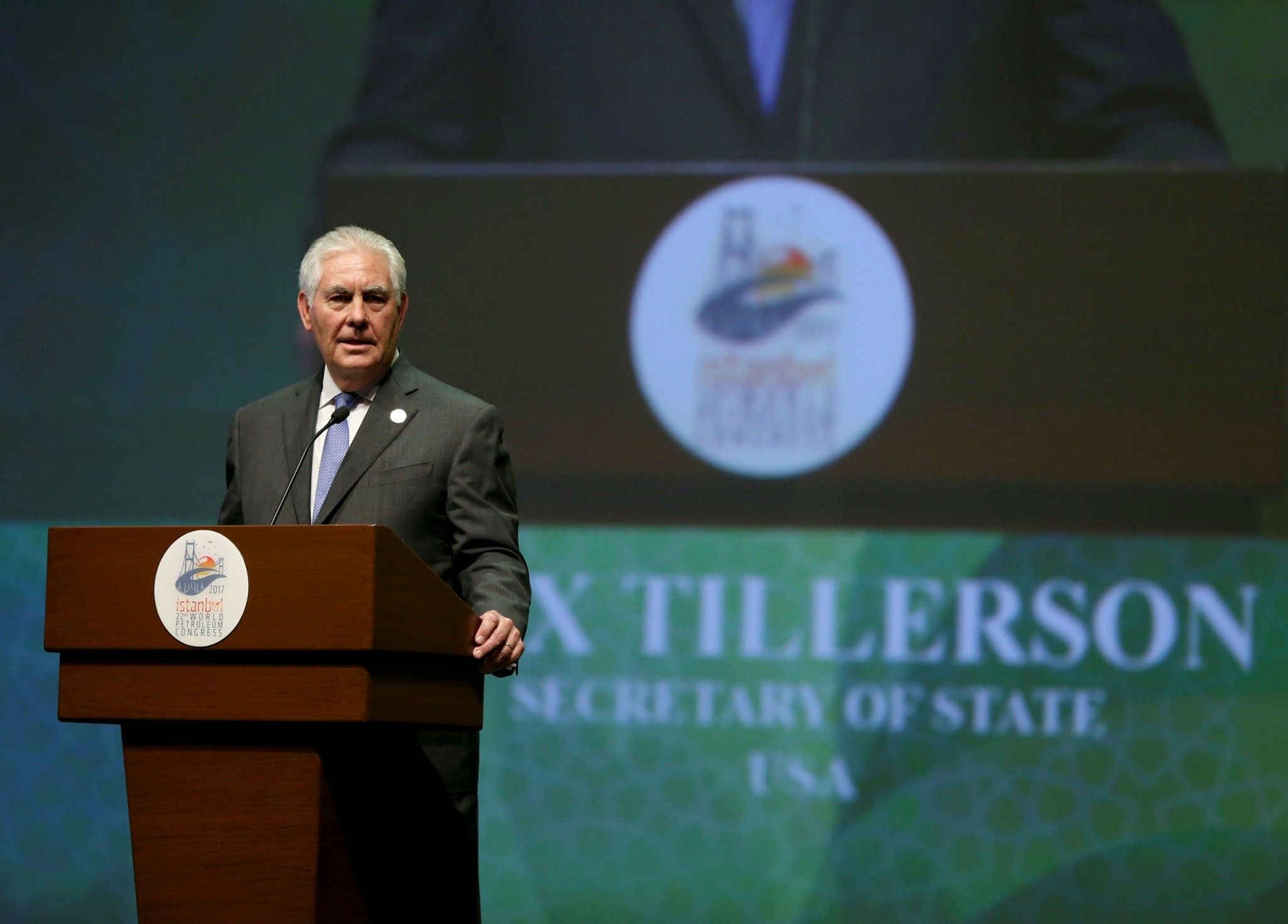 "Approximately a year ago, Turkish people stood against coup plotters and defended their democracy. I appreciate the honor and bravery of people who lost their lives on July 15, 2016," he said during a speech at World Petroleum Congress in Istanbul.

July 15 has become a public holiday in Turkey to mark the attempted coup as the date marks the anniversary of Democracy and National Solidarity Day.

The attempt was thwarted by military troops loyal to the government, along with police units and millions of Turkish citizens marching in favor of democracy.

249 people, mostly civilians, were killed by putschist soldiers, while over 2,500 were injured.