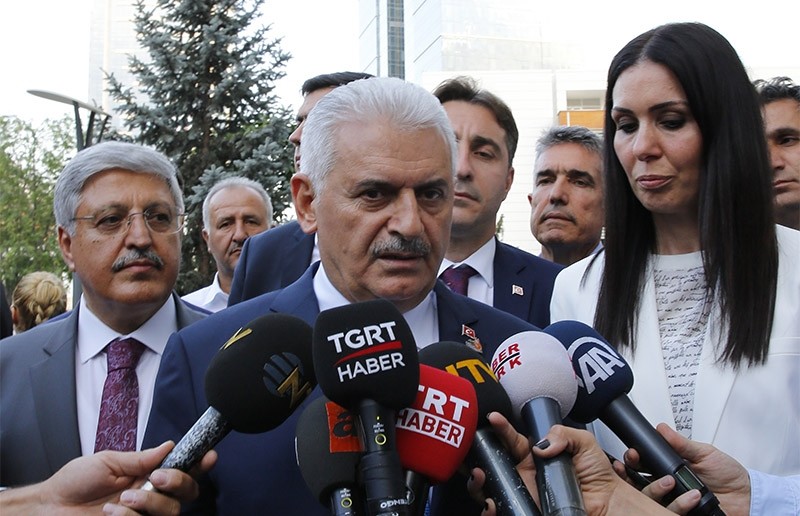 The Turkish government will propose extension of the state of emergency for another three months, Prime Minister Binali Yıldırım said Friday, as Turkey is preparing to commemorate the anniversary of the deadly coup attempt.

Speaking to reporters at the Prime Ministry office in Çankaya, Yıldırım said that the state of emergency motion will need to be renewed on July 19.

"In principle, we plan to propose the extension [of the motion] to the National Security Council (MGK)" Yıldırım said.

On April 19, the state of emergency was renewed for another period of three months and was set to expire on July 19.