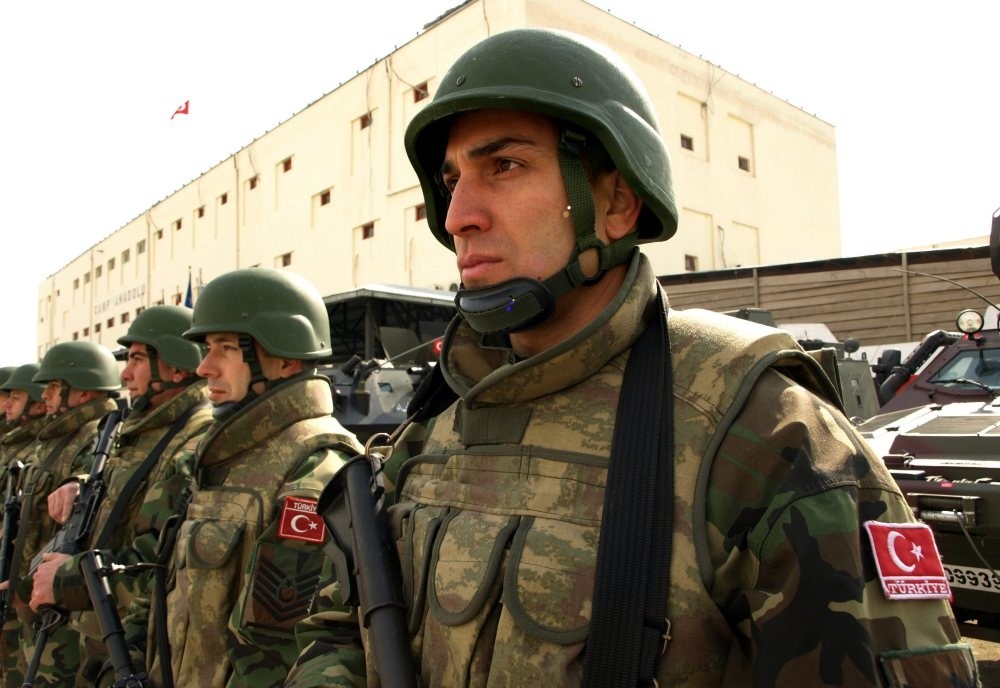 Deputy Defense Minister u015euay Alpay said that they are determined to cleanse the Turkish Armed Forces (TSK) of traitors and murderers. He emphasized that the Turkish government has set up a new system within the army.
by Yunus Paksoy Jul 15, 2017 12:00 am

After the July 15 coup attempt, the Turkish government prioritized restructuring its military forces and the Defense Ministry as well as cleansing putschist soldiers and military officers from the army

Deputy Defense Minister Şuay Alpay said the Turkish Armed Forces (TSK) and the Defense Ministry have been transformed and gone through major changes since July 15, 2016 in an effort to prevent further coup attempts in the country. 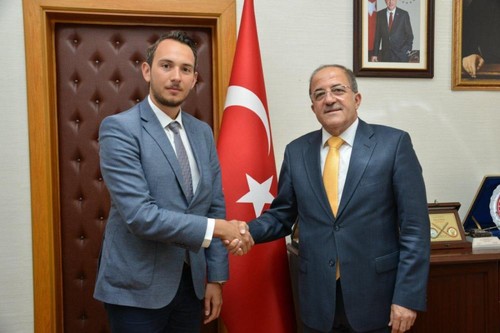 Speaking to Daily Sabah in an exclusive interview, Deputy Defense Minister Alpay said that the Turkish government prioritized cleansing putschist soldiers and military officers from the Turkish army and reconstructing the Defense Ministry after the July 15 coup attempt, which was carried out by the Gülenist Terror Group (FETÖ).

Alpay emphasized that the Turkish government has set up a new system within the TSK and the Defense Ministry so that "nobody will hold a view to stage coup attempts and everybody will just do their own jobs."

The deputy defense minister said the Turkish government analyzed "the good models" in developed countries and implemented international values while reconstructing the TSK and the Defense Ministry.

"We reformed the body of the ministry having looked at good models in developed countries and benefited from them," Alpay said.

Stressing that the structure of the Supreme Military Council (YAŞ) has gone through major changes as well, Alpay said that the civilian dominance within the council has been enhanced.

"The structure of the YAŞ changed. There were some changes in the members of it. The civilian outlook has been increased," the minister said.

'JULY 15 WAS AN INVASION ATTEMPT'

Deputy Defense Minister Alpay puts great emphasis on the July 15 coup attempt and finds it extremely significant to not let the "vicious" event be forgotten in time.

Calling the July 15 events "an attempt to invade Turkey" rather than a coup attempt, Alpay said the activities to commemorate the victims of July 15 this year are aimed at making sure the next generations shall not forget what the country went through.

"This matter is not solely the matter of the Turkish government. It is a matter for all political parties and the Turkish people," Alpay said. "There has not been anything in the history of mankind such as the July 15 invasion attempt," the minister asserted.

"This is the most vicious event in the history of the world in terms of its magnitude, the total cost it caused, repercussions of it and the mental disaster it caused for the people," the deputy defense minister argued, adding that the putschist soldiers took aim at civilians with tanks, fighter jets and helicopters, which were given them to actually protect those civilians.
Admitting that the Turkish government had not expected such a coup attempt despite knowing that FETÖ posed a threat, Alpay said the terrorist group uses a method called taqiyya, a form of religious dissimulation mainly practiced in Shiite jurisprudence, to sneak into state institutions.

"They are using a disgusting method called taqiyya. They distance themselves from the values and character that make you what you are. It brings them to a very different point for an inhumane and immoral goal," the minister said.

Looking back at the past year since the coup attempt, the deputy defense minister expressed his optimism regarding how the people came together. "The Turkish people came together from all backgrounds, beliefs, religions and age groups. Therefore, we created a mechanism with higher and stronger ideals having brushed off the repercussions of the vicious and disgusting coup attempt," Alpay said, asserting that no country would have been able to stand up as Turkey did after the "invasion attempt."