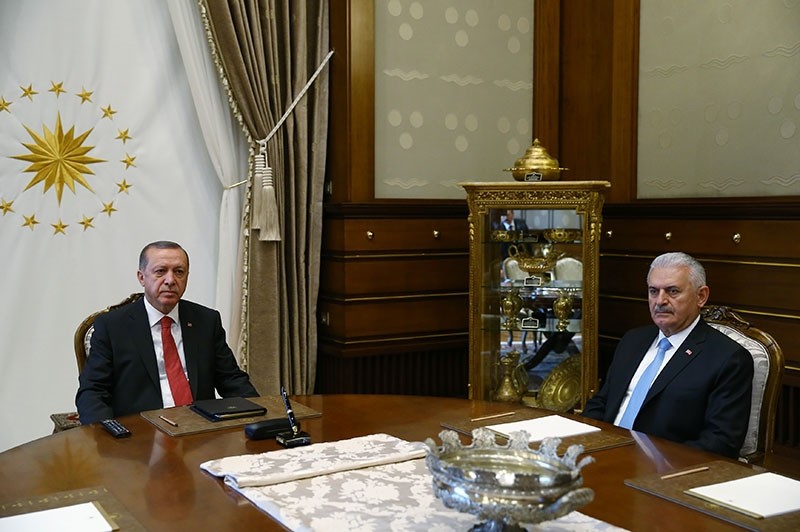 Following an unexpected meeting between President Erdoğan and PM Yıldırım Wednesday, six new Cabinet members were announced, who will continue their duty until 2019, the year presidential, parliamentary and municipal elections are expected to be held

Yıldırım held a press conference regarding the changes in the cabinet. Out of the reshuffle involving 11 ministers, six were new names, appointed to ministerial posts for the first time. 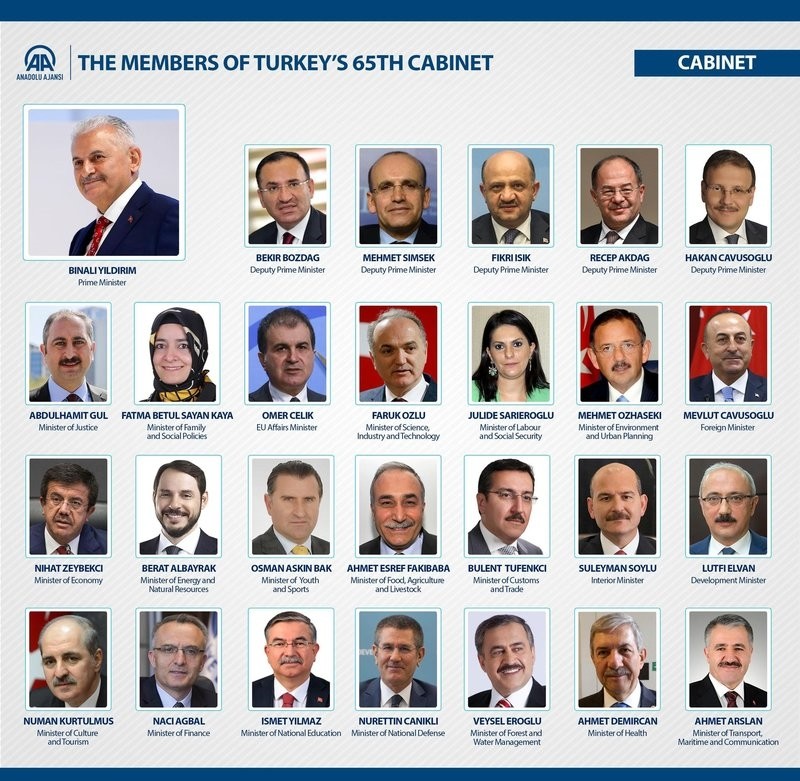 Former Deputy Prime Minister Nurettin Canikli, who was in charge of major economic institutions including the Banking Supervisory and Regulatory Authority (BDDK), the Capital Markets Board (SPK), the Savings Deposit Insurance Fund (TMSF) and Eximbank, announced as new defense minister.

Deputy Prime Minister Mehmet Şimşek, who is in charge of economy, kept his seat in the cabinet and became the sole deputy prime minister running the economy.

The Ankara representative of the Sabah daily, Okan Müderrisoğlu, pointed out the three elections expected to be held in 2019, and stressed that the new Cabinet should work hard for satisfactory results in the elections. "We saw the traces of the AK Party's reformist aspect in the new Cabinet. The core members have kept their posts, but they are supported as figures who proved themselves with their reliability," Müderrisoğlu told Daily Sabah.

He added that with the Cabinet reshuffle, a new era will start with the aim to create key legal, political and economic structures for the new presidential system.

The new names in the cabinet are listed as follows: 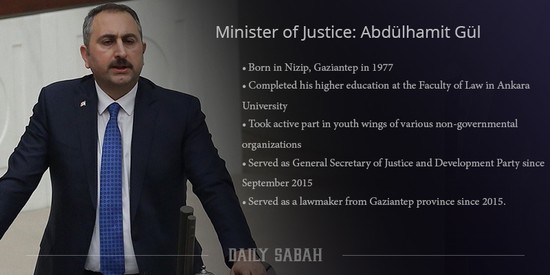 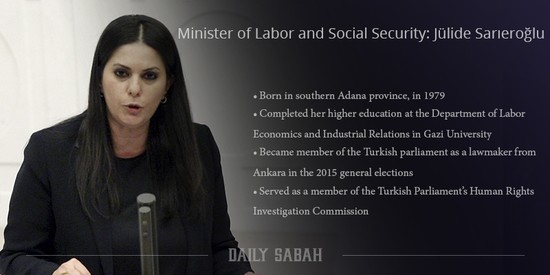 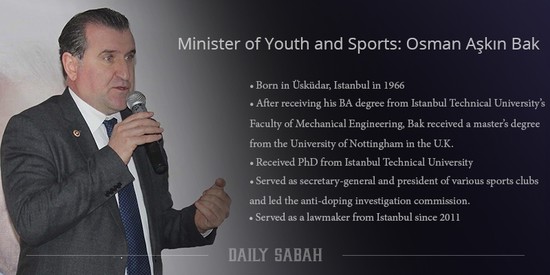 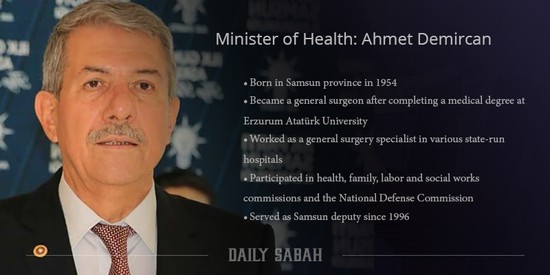 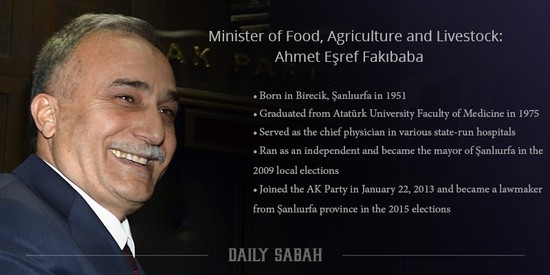 "The shuffle was the correct move since some ministers were exhausted. President Erdoğan also effected the establishment of the former cabinet, that's why it was not a major reshuffle," Emin Pazarcı, a daily Akşam columnist told Daily Sabah, adding that even though it is considered the final shuffle before 2019, new changes may be made before the 2019 elections.

The 65th government in Turkish republican history, also known as the Yıldırım cabinet, was formed on May 24, 2016, after former Prime Minister Ahmet Davutoğlu's resignation on May 5.

Until Wednesday, the only change in the cabinet took place with former Interior Minister Efkan Ala's resignation on August 31, 2016. Ala was replaced with Süleyman Soylu, labor and social security minister at the time, and Mehmet Müezzinoğlu was appointed for Soylu's former post.