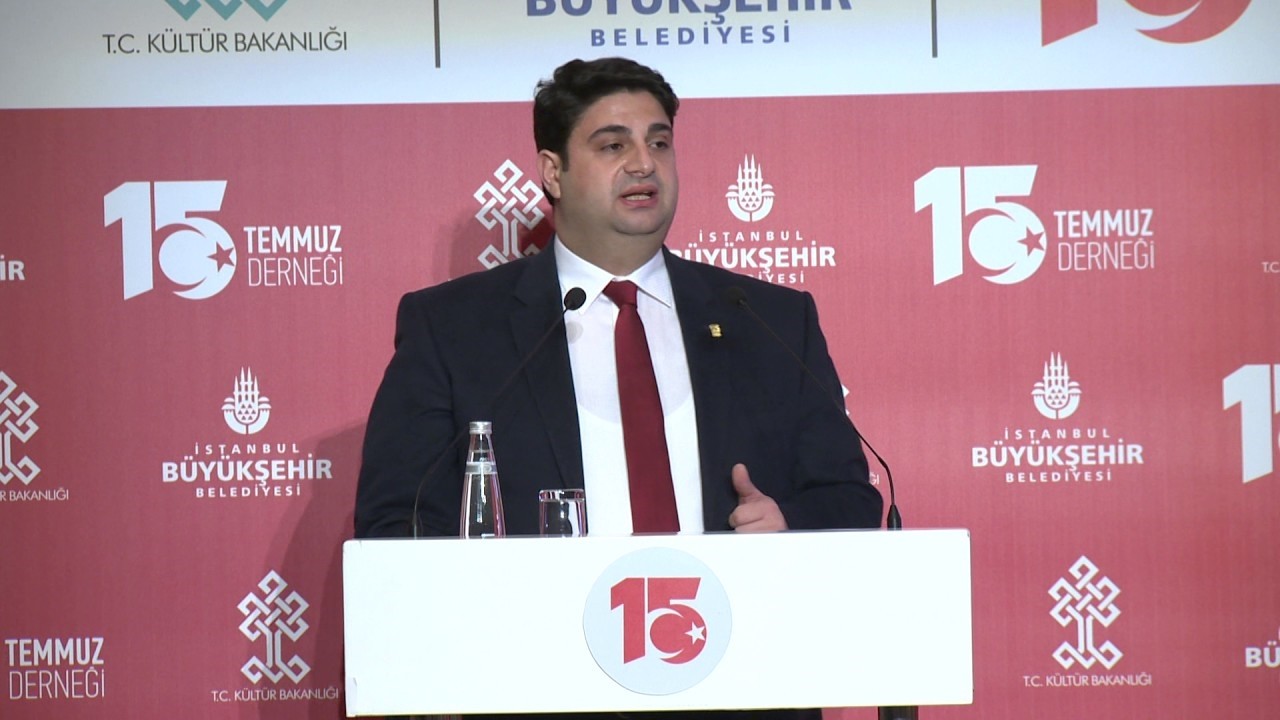 One year after of the last year's failed coup attempt, Turkey aims to keep the incidents of the day alive in the public memory.

Tarık Şebik, who is both the founder and board member of the July 15 Foundation, which was founded following the July 15, said that the curriculum of the day is needed to keep its memory alive. "Although we are making history as the people of Turkey, we are failing in writing it," he said, adding that responding every comment that aims to decrease the importance of the issue is necessary.

Speaking to Daily Sabah, Şebik highlighted the significance of the day by reminding 249 martyrs and 2194 veterans from 32 different cities of Turkey.

"I believe that our martyrs are the chosen ones. Our veterans are suffering from the sadness of not being a martyr," said Şebik, while indicating that making these people a material of the politics to benefit from them is not acceptable. "Especially the main opposition party uses veterans for creating a legitimate ground for its activities."

The July 15 Foundation has a wide range of activities from preparing a July 15 museum to camping with the families of the martyrs, meeting with 120 foreign journalists to explain July 15 to conducting seminars in several cities of the US. Yet, one of the most crucial activities of the foundation, as Şebik puts it, is being present at the courts in which the coup related cases are being conducted.

Stating that he does not believe there is a problem within the judicial process and on the contrary, "there is a success story since in less than one year almost all cases regarding the issue have been written," Şebik also emphasized the importance of making protests at the courts.

"It is important to make protests in the courts. There is a huge difference in the testimonies between the days with protests and days without protests," he said, regarding the dilution of the courts due to the careless testimonies.

"In order to not to forget July 15, every member of our society should do whatever they do as good as possible. Besides, the news at the media should be read carefully, by searching their before and after," Şebik further indicated, stating that no one should believe anything they read blindly.