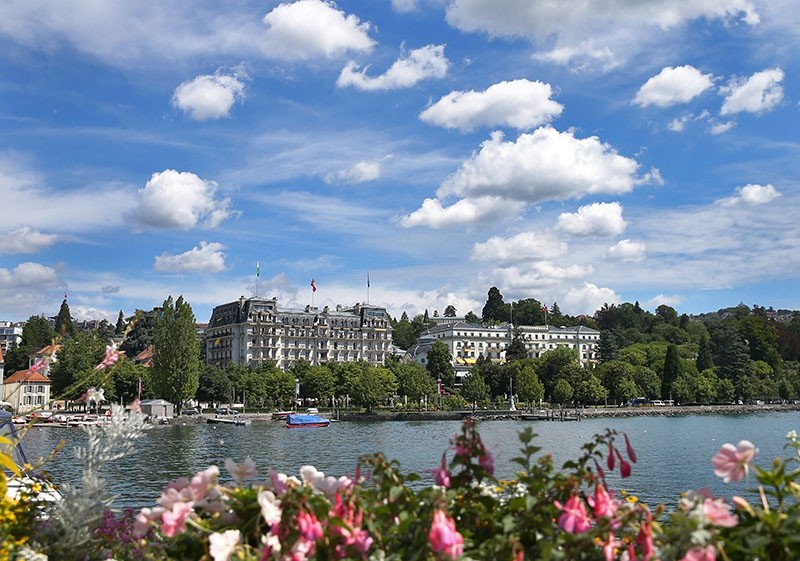 Turkey marked the 94th anniversary of the founding document of the modern country, the Lausanne Treaty, which was signed with Allied powers at the end of the Turkish War of Independence. Officials and NGO's commemorated the day with events across Turkey and through statements.

President Recep Tayyip Erdoğan said in a message that the Lausanne Treaty was the diplomatic and legal confirmation of the Turkish nation's independence struggle, which was realized despite the difficult odds.

"Through the Lausanne Treaty, the Turkish nation tore down the Sevres Treaty targeting its thousand years of existence in these lands and made the world accept that it will never give up on its independence," Erdoğan said.

The president stated that Turkey's fight to preserve its existence continued today, and highlighted the bravery of those who lost their lives during the July 15 coup attempt and the ongoing fight against terror.

Prime Minister Binali Yıldırım said in a statement that the treaty was a diplomatic success that allowed Turkey to be recognized by other countries.

"I wholeheartedly believe that the Republic of Turkey, with an increasing regional and global importance, will leave its mark to the 21st century through its culture of democracy, the rule of law identity and power," Yıldırım said.

Signed on July 24, 1923 in Switzerland's Lausanne, the treaty officially ended hostilities between the Allies and the Turkish state led by the Grand National Assembly and marked Turkey's current borders with the exceptions of Hatay, which joined Turkey from Syria in 1939, and the border with Iraq, which was a British mandate at the time.

The Treaty of Lausanne also put an end to the centuries-long economic concessions granted by the Ottoman Empire to European powers.