How material was obtained in MİT trucks case remains unknown 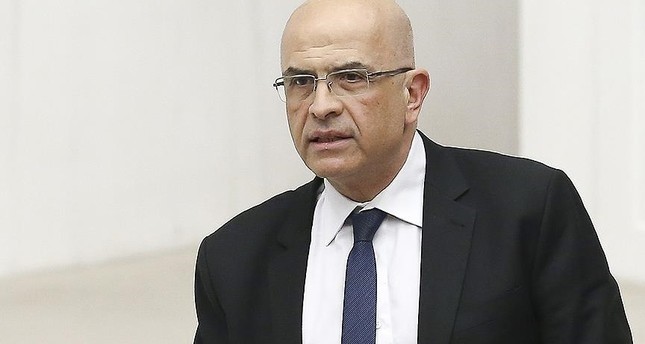 MİT trucks which were carrying aid to northern Syria, where Turkmens had been exposed to heavy airstrikes and attacks under the Assad regime, were stopped and intercepted by security forces upon the orders of former public prosecutors back in January 2014. The supplies in the trucks were seized and MİT personnel were handcuffed before being detained.

However, later on, it turned out that the seizure of the trucks' contents was part of a plot conducted by the Gülenist Terror Group (FETÖ) to embarrass and discredit the government via its followers, who had infiltrated the army and judiciary. Recently, Istanbul's 15th Criminal Court evaluated and rejected CHP deputy Berberoğlu's appeal against his 25-year prison sentence, which included charges of military or political spying.

On Sunday, President Recep Tayyip Erdoğan stated that no one should be surprised if it is revealed that CHP leader Kemal Kılıçdaroğlu also has links to the MİT trucks case. Speaking at the Justice and Development Party's (AK Party) consultation meeting in Antalya, Erdoğan criticized the opposition leader for acting against his country's interests.

Erdoğan indicated that Kılıçdaroğlu has concerns over the MİT trucks case since he is afraid that any additional information would reveal his connection to the issue. "The leader of the main opposition is obviously trying to muddy the waters over concerns that the charges leading to the imprisonment of one of his lawmakers may be linked to him as well," he said.

"No one should be surprised if it turns out that Kılıçdaroğlu has a link with this detained person," Erdoğan further expressed while adding that he received "interesting" information regarding the issue.On Monday, at his party's 16th anniversary meeting in Ankara, Erdoğan brought the issue to the agenda once more by saying that the case is one of the biggest betrayals in the country's history.

Following Erdoğan's remarks, there have been many statements from the CHP side, including from Berberoğlu himself, expressing that such implications do not represent the truth and they are siding with their leader. Still, the question remains of how this highly classified information on the MİT trucks was leaked into the hands of former CHP deputy Berberoğlu.