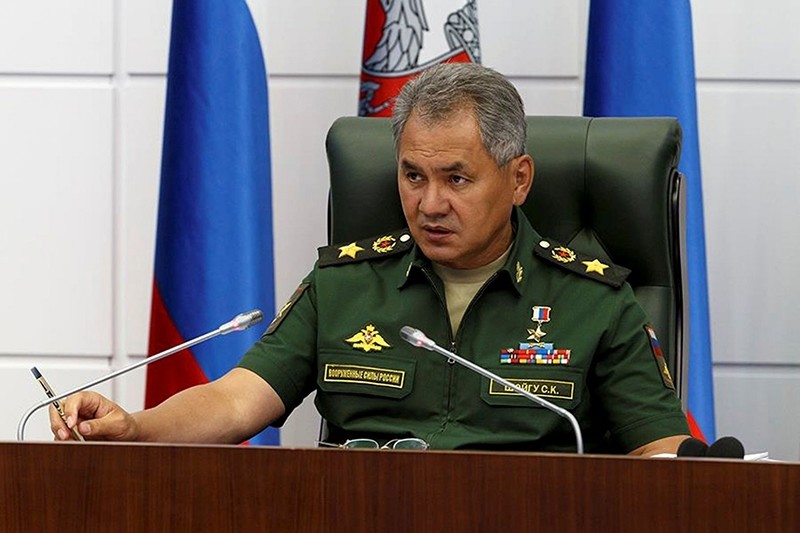 Speaking to TRT Haber channel, Çavuşoğlu said that the issue of Idlib is extremely important for Turkey. He noted that technical talks between Turkey, Russia and Iran are still ongoing and added that a political solution will be the next step after ceasefire is guaranteed.