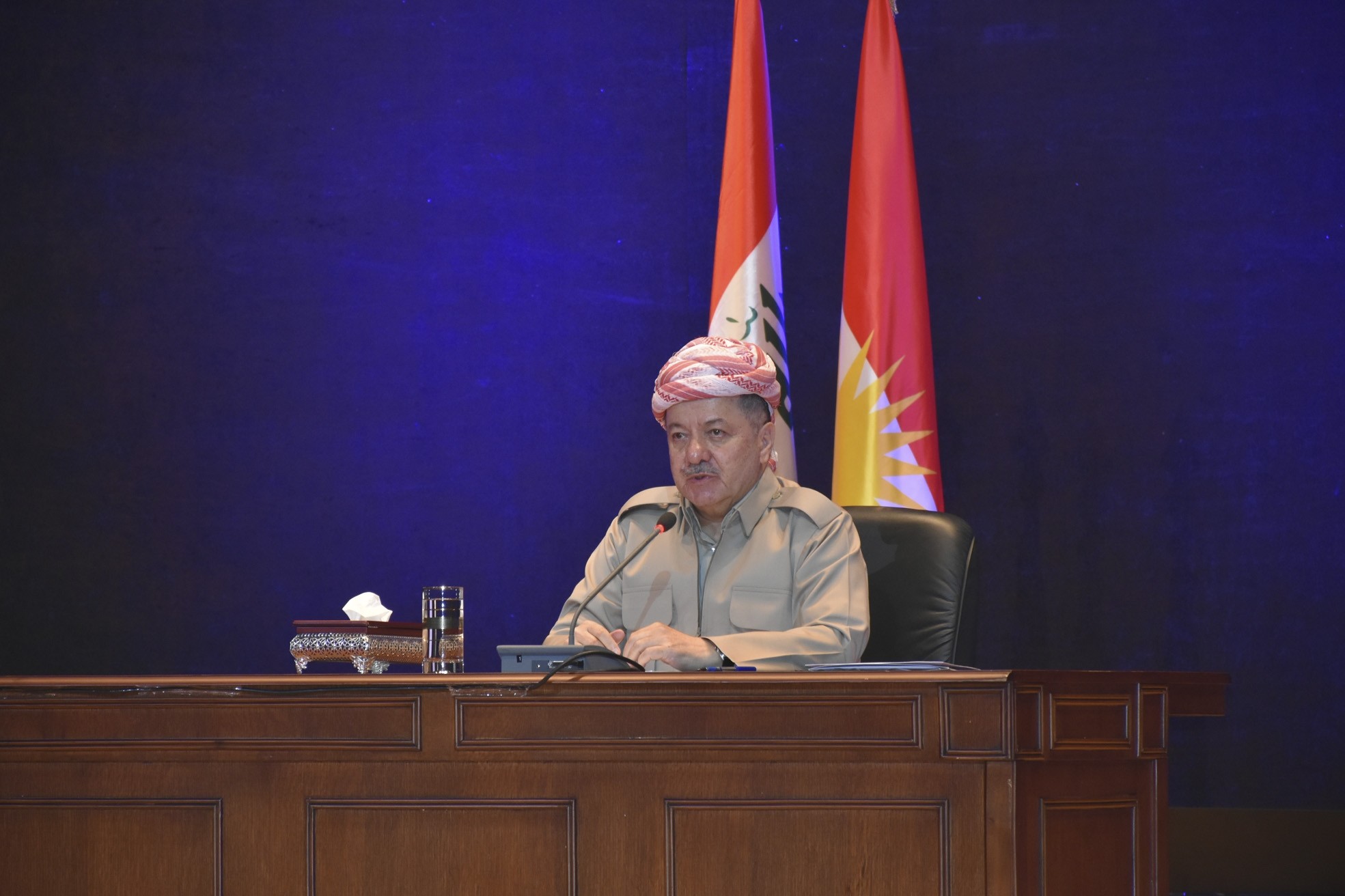 The leader of the Kurdistan Regional Government (KRG) Masoud Barzani has promised a "strong reaction" to any attempt to take over the contested province of Kirkuk, ahead of the independence referendum that is set to be held on Sept. 25. English-language news outlet Iraqi News reported that the KRG leader has said any possible attempt to take Kirkuk by force will be "faced by the people of Kurdistan." "Kirkuk is Kurdish. … Any force that considers taking Kirkuk by force will be faced by all the people of Kurdistan. We will defend [Kirkuk] until the last one of us [is standing]," he said in a press statement.

Despite Barzani's comments that the city of Kirkuk places emphasis on its "Kurdish identity," Kirkuk is historically known for its multi-identical status where Arab, Turkmen and Kurdish populations have coexisted for centuries. The KRG is often criticized for trying to exploit the process by annexing the city after the U.S. invasion of Iraq and Daesh's seizure of Kirkuk.

The dispute over the city erupted when the Kirkuk Provincial Council (KPC) ruled in late March that a referendum will be held regarding the status of the disputed province and its annexation by Northern Iraq's KRG in a session that was boycotted by Turkmen and Arab members of parliament.

According to the unilateral decision of the KPC, the status of the city and its surrounding area, classified as a disputed area in Article 140 of the Iraqi constitution, will be determined in a referendum that will determine whether the Iraqi central government or the KRG should rule the province.

Barzani's statements came on the heels of warnings from Turkish and Iranian officials against the inclusion of Kirkuk in the Sept. 25 referendum for seceding from the Iraqi central government.

Ankara has said on several occasions that it is not willing to let the Turkmen-populated city be annexed by the KRG. The Foreign Ministry previously expressed its frustration and concerns regarding the decision to hold a referendum over the future of Kirkuk, noting that unilateral steps regarding the status of the city will hinder dialogue between officials from various ethnic and religious groups and violate the Iraqi constitution.

Iran also warned the Iraqi province of Kirkuk yesterday against taking part in next month's KRG independence referendum, saying it is "wrong, provocative and unacceptable."

A statement from the Foreign Ministry described the referendum as "dangerous," asserting that it has already been rejected by the Iraqi central government, the U.N. and many countries in the region and beyond.

Ministry spokesman Bahram Ghasemi is quoted in the statement as saying, "It does not help the ongoing dialogue in Baghdad to resolve the existing issues and will likely affect Iraq's national capacity in stabilizing Iraq's victories over terrorism."

Since the U.S.-led invasion of Iraq in 2003 that toppled Saddam Hussein, the KRG's relations with the central government in Baghdad have become strained over a range of issues, including the sharing of oil revenues and control of some areas, including the oil-rich city of Kirkuk.