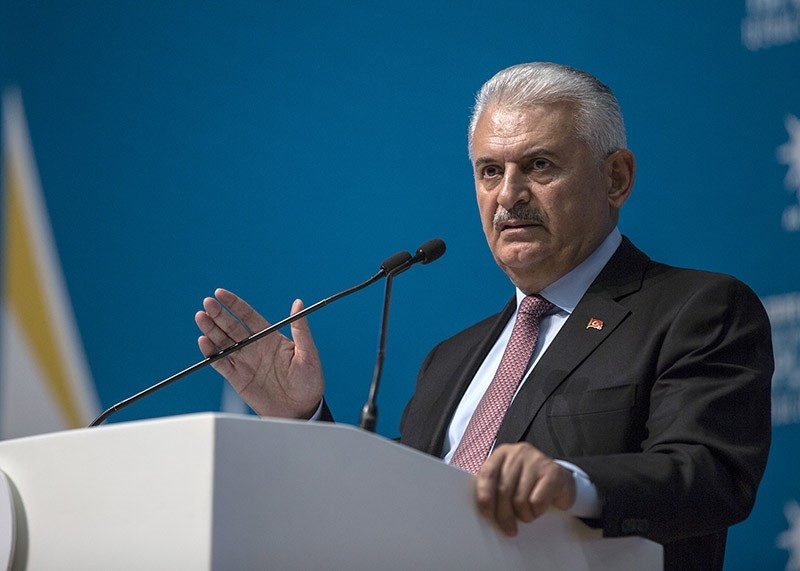 Prime Minister Binali Yıldırım said Saturday that the planned independence referendum of the Kurdistan Regional Government (KRG) was a matter of national security for Turkey.

According to presidential sources, the prime minister underlined that Turkey was ready to take all necessary steps regarding the much-debated referendum expected to be hold on Sept. 25.

Meanwhile, Iraqi Prime Minister Haider al-Abadi told the Associated Press that the country was prepared to intervene militarily if the KRG referendum results in violence.

Previously on Friday, President Recep Tayyip Erdoğan announced that Turkey would announce its plan regarding the KRG referendum after the National Security Council and cabinet meetings on Sept. 22, rescheduling the meetings three days before the KRG vote.

Yıldırım also held a phone call earlier on Saturday with his Iraqi counterpart al-Abadi, during which the two leaders vowed cooperation on the cancellation of the KRG referendum.

KRG leader Masoud Barzani announced Friday the planned date for the referendum, despite strong objections from Ankara, Baghdad and Tehran, in addition to disapproval by the U.S. and Russia.