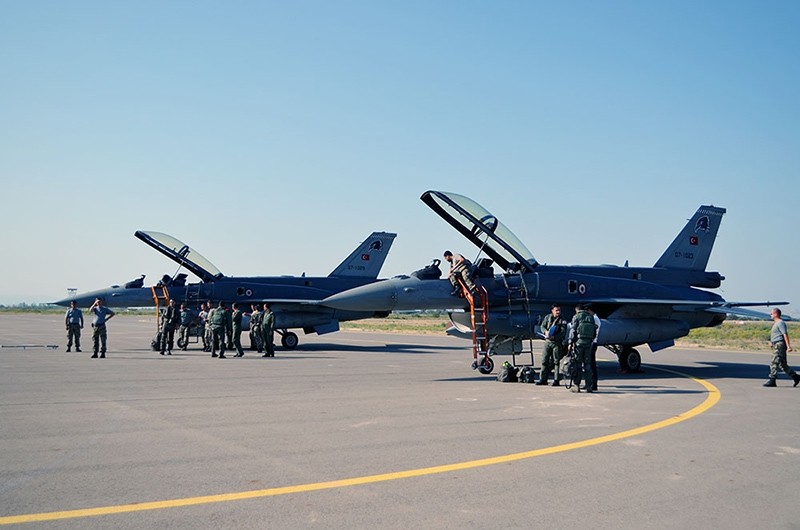 The exercises will focus on improving coordination and joint action between the two air forces as well as incorporating a target practice component for fighter jets and helicopters.

In June, Turkish and Azerbaijani armed forces conducted the latest joint military exercises in Nakhichevan, an exclave of Azerbaijan, as part of the efforts between the two nations to bolster cooperation in every area, including defense.

Meanwhile, Turkey also launched an unannounced military drill near the border with Iraq, just a week before the Kurdistan Regional Government (KRG) will hold a controversial independence referendum, the military said in a statement Monday.