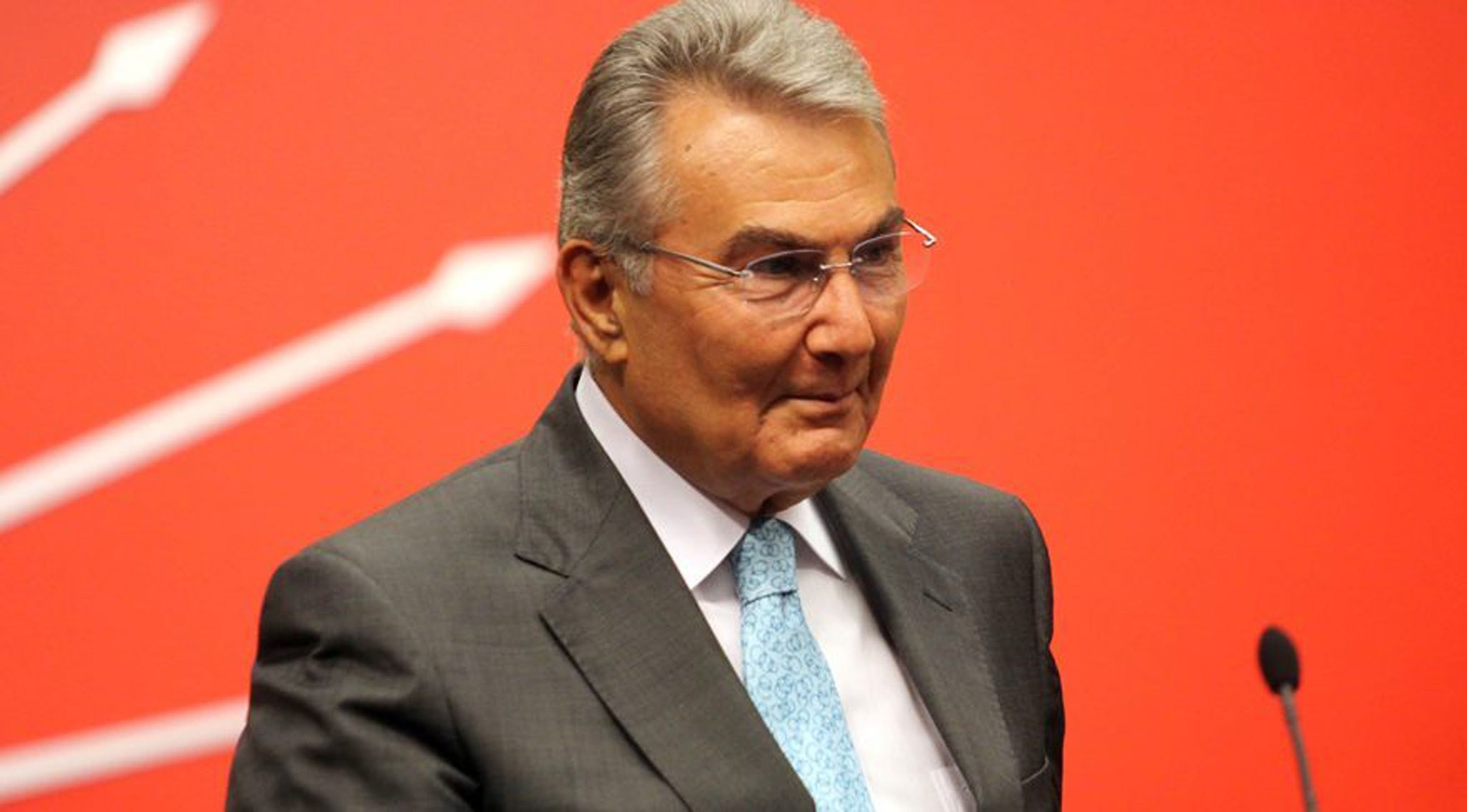 Deniz Baykal, the former chairman of the main opposition Republican People's Party (CHP), has been put in a medically-induced coma after undergoing three operations at Ankara University's İbn-i Sina Hospital due to a blood clot in a major artery to his brain, Ankara University Rector Ercan İbiş said Tuesday.

79-year-old Baykal was put in a coma after the second operation so his brain can rest, and "as a precautionary measure against brain damage, and for his lung functions to be supported," İbiş said.

"There is no internal bleeding at the moment," but he is unconscious and receiving respiratory support, he added.

Reiterating that the brain is a very sensitive organ, and that the first 72 hours are crucial, the rector said that visits to Baykal have been banned as not to put him at risk of new infections.

Vice Rector of Ankara University Professor Bahaddin Güzel stated Monday that Baykal was hospitalized after complaints about weakness on the left side of his body.

Doctors from brain surgery, neurology, radiology and anesthesia departments investigated the reason of the complaint, observing that one of the major veins of the brain was blocked, causing weakness in the patient's arms and legs.

CHP Chairman Kemal Kılıçdaroğlu and Foreign Minister Mevlüt Çavuşoğlu also visited the veteran politician at the hospital to receive information about his health.