Chief advisor to Erdoğan at AK Party resigns from post 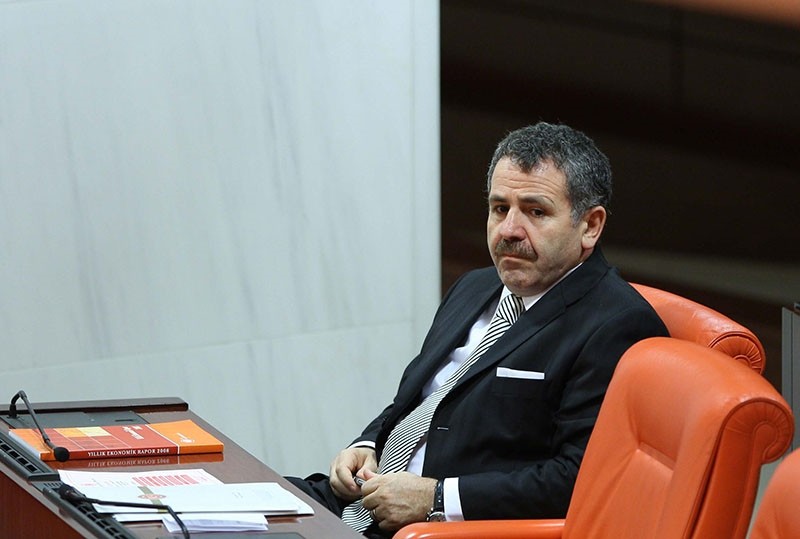 Dişli, who is also a lawmaker from Sakarya, said he made this decision to prevent Erdoğan from being worn-out by accusations linking himself with his brother, former Major Gen. Mehmet Dişli, who was allegedly among Gülenist Terror Group (FETÖ)'s pro-coup forces on July 15 coup attempt and is under arrest.

Dişli previously served as the party deputy chairman, but was not included in the Central Executive Committee and Central Decision Board (MKYK) list after Erdoğan was re-elected as the party chairman at a party congress on May 21 following an amendment adopted through the presidential system referendum allowing presidents with party affiliations.

He was later assigned as chief economy adviser to the party chairman on Aug. 24.

In a statement, Dişli thanked Erdoğan for the assignment, but added that comments from press, social media and inside the party after his assignment deeply disturbed him.