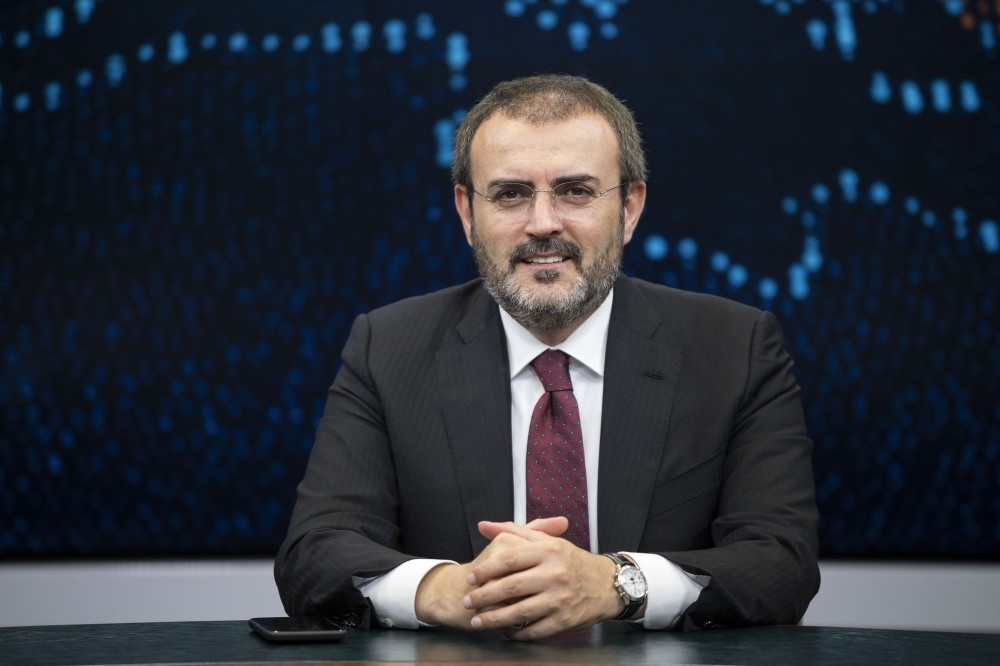 Justice and Development Party (AK Party) spokesperson Mahir Ünal said obsolete paradigms could not be used in modern politics, while underlining the significance of the ongoing rejuvenation process in the AK Party and the change in the governing system.

Ünal highlighted the AK Party's rejuvenation process as part of efforts for the upcoming 2019 elections, while speaking in a panel organized by the Foundation for Political Economic and Social Research (SETA) on Nov. 7.

The spokesperson said after President Recep Tayyip Erdoğan cut his ties with the AK Party as required by the Constitution in 2014, there was a shift within the party that caused a deformation. "Once President Erdoğan returned to his party following the April 16 referendum, the deformation in the municipal, provincial and district organizations was eliminated," Ünal said commenting on the updates within the party.

"It is necessary for the political party claiming to rule the country to rejuvenate itself," Ünal underscored, referring to President Erdoğan's remarks about the party's "metal fatigue." He highlighted that those unable to maintain the same enthusiasm they had on their first day have been stepping aside.

President Erdoğan returned to his party on May 21 with the constitutional changes approved in the April 16 referendum that allowed the president to re-establish his ties with the AK Party.

Following his return to the party, President Erdoğan has repeatedly stressed that party members should ramp up their effort for the upcoming 2019 elections. As part of rejuvenation and preparations for the 2019 elections, some party members and mayors of key provinces have resigned. President Erdoğan stated on Nov. 7 that the upcoming elections "will be as crucial a turning point for the party and the country as the Nov. 3 elections were."

Touching on preparations for the 2019 elections Ünal said, "The biggest renewal in the AK Party is the return of the party's leader and the effort being made to change the political system" and stressed the necessity for change in a current system that is unable to effectively address the country's needs.

Ünal contended, "The current system, which is not working, caused tiredness and deformation in political mechanisms, as well." He added that work on the adjustment laws have been continuing in this regard.

Speaking in the panel, Sabah daily's Ankara representative, Okan Müderrisoğlu, stressed that as a whole, Turkish politics have been stuck in a redundant cycle instead of evolving. Müderrisoğlu added, "Change or rejuvenation in politics is an absolute necessity for sustainability, and the AK Party is aware of this."

Stressing the change in geopolitical and global conditions, Müderrisoğlu said rejuvenation is of utmost importance to face the challenges in such an environment.

"While the AK Party has long been promising change in the governing system of Turkey, it has faced various hurdles, such as the closure case and the July 15 coup attempt, and now is undergoing a difficult and necessary transition period," Müderrisoğlu stated.

He added that Turkey needs to rebuild the system rather than implement reforms, and the change in the governing system is a unique opportunity to realize this goal.