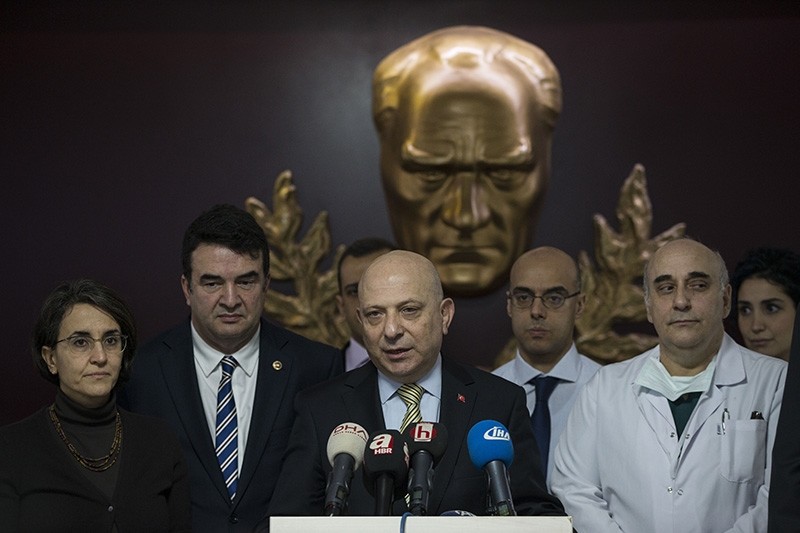 Baykal, who was taken to the hospital on Oct. 16 over a blood clot in a major artery, has been receiving treatment at Ibni Sina Hospital in the capital Ankara for 51 days.

According to hospital sources, Baykal will be transferred to a German center to receive physiotherapy and rehabilitation treatment. He was conscious when he left the hospital, sources added.

The sources did not say which center he will be taken to.