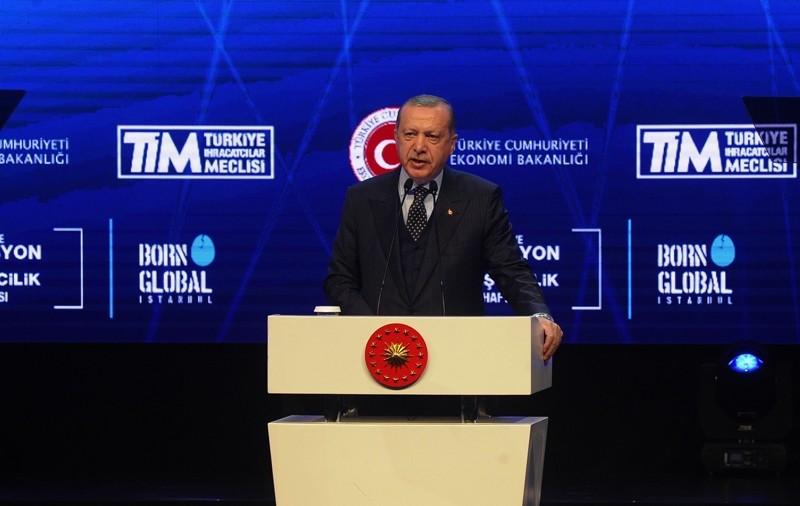 In his address, Erdoğan highlighted that the decision is a major blow to the U.N. Security Council.

"The U.S. ignored a 1980 U.N. Security Council ruling regarding Jerusalem which the U.S. itself signed at that time," he said.

Erdoğan claimed that no country has the right to neglect international law by trusting its own power, especially when it affects the fate of millions of people, emphasizing that this decision is not only a problem regarding Turkey or Muslims, it also is a problem for Christians.

"A system in which the stronger one is regarded as the right cannot constitute justice, peace and stability," he added saying that if this trend continues, it will only lead to tragedies similar to those we've seen in Syria, Myanmar and Bosnia.

President Recep Tayyip Erdoğan said Jerusalem was the "red line" for the Muslim world. The city is home to Islam's third-holiest shrine, the holiest ground in Judaism and major Christian sites. Any perceived harm to Muslim claims to the city has triggered protests in the past, in the Holy Land and beyond.

Criticism from the international community of U.S. President Donald Trump's decision to recognize Jerusalem as Israel's capital also continue, warning that it threatens stability throughout the region.