Gülenist who denied involvement in Dec. 17-25 ops in Turkey confesses to being ‘investigator’ at trial 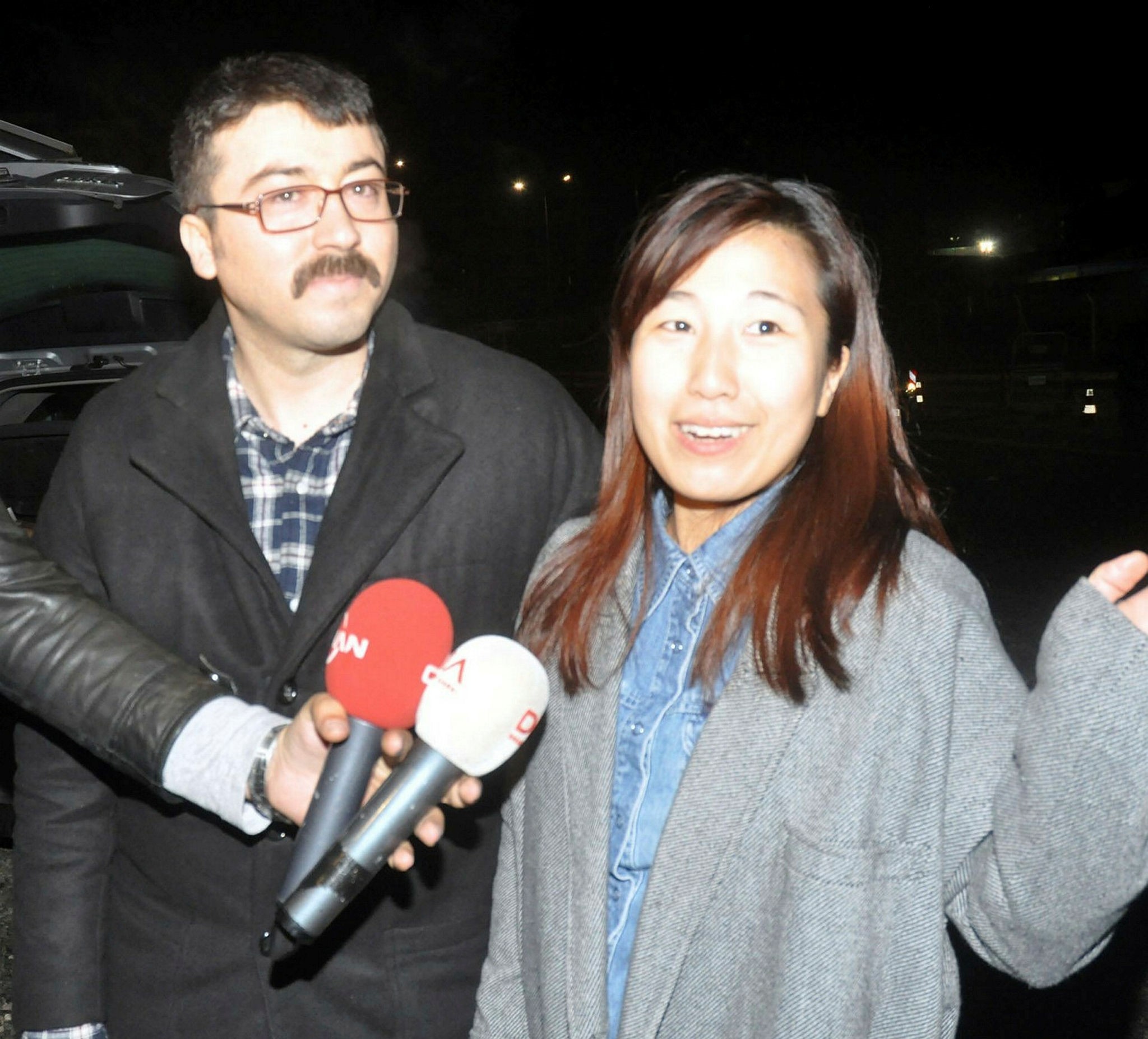 A fugitive ex-deputy police chief who denied that he had "anything to do with" the December 17-25 judicial coup attempt while he was under arrest in Turkey, disproved his own words in a highly-politicized trial in New York on Monday, saying that he was carrying out the so-called corruption case perpetrated by the Gülenist terror group (FETÖ).

Hüseyin Korkmaz, who was arrested in the aftermath of the botched coup attempt in 2013, claimed while he was in Turkey that he had "never worked in the operations" and had not even "signed a single paper" for the probe, stating that he learned about it on television. Now that he is in the United States, he has decided to reveal the truth, and said he carried out the probe, adding that eight more officers were working under his command, as he testified for a sanction evasion case against Mehmet Hakan Atilla, the executive accused of breaching the now-lifted U.S. sanctions against Iran.

A year before Atilla's arrest, Turkish-Iranian gold trader Reza Zarrab, 34, was also arrested by U.S. authorities in March 2016 on suspicion of taking part in the alleged sanctions-busting scam but he is now cooperating with authorities in an apparent plea bargain.

On Wednesday last week, a letter of the defense cited a September 2016 jailhouse call in which Zarrab said "he needed to lie in order to get out or to get a reduced sentence."

The Zarrab case in the United States "is the continuation of the Dec. 17 and Dec. 25, 2013 judicial coup attempt," Deputy Prime Minister Bekir Bozdağ said last month, referring to the so-called corruption case carried out against Zarrab and senior government officials through fabricated and illegally obtained information by members of FETÖ who had infiltrated the military, police, and judiciary.

Istanbul prosecutors announced Monday that they were dropping all legal proceedings against 96 people probed as a result of corruption allegations, including government figures and various businessmen. The probe, which was initiated by a prosecutor with alleged links to the Gülen Movement - led by the controversial U.S.-based imam Fethullah Gülen - was defined by prosecutors as "an attempt to forcefully overthrow the government."