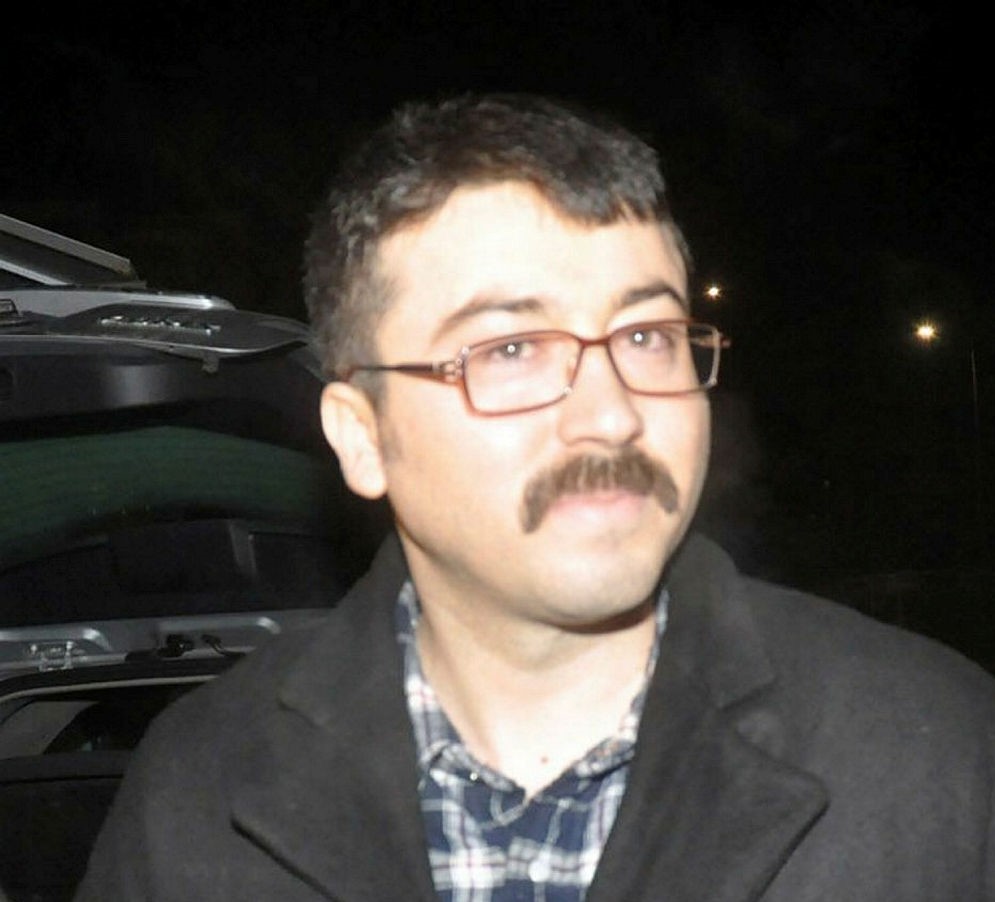 Gülenist Hüseyin Korkmaz, who is a witness in a trial on evasion of now-lifted U.S. sanctions against Iran, confessed late Thursday that he violated Turkish law several times.

Pete Brush, a Law360 reporter who was present at the trial said in a tweet that Korkmaz admitted the violations. "Hüseyin Korkmaz admits he violated Turkish law on several (I think I counted 6) occasions by getting evidence from an unnamed prosecutor and from police sources including wiretaps, documents and forensic reports. Violations occurred in 2013, 2014 and 2016, the ex-cop says," Brush's tweet read.

Korkmaz also testified in a trial in New York that the Federal Bureau of Investigation (FBI) gave him $50,000 of "financial assistance" which he said he didn't ask for.

Korkmaz, who said he has not been employed in the U.S., also received "help with his rent" from the prosecutor's office, according to his testimony.

"I took my wife and my daughter and I left the country that I dearly love," Korkmaz testified. He said he eventually came to the United States with the help of U.S. law enforcement authorities, bringing audio recordings and other evidence he snuck out from Turkey.

Korkmaz was testifying in Manhattan federal court for U.S. prosecutors in the trial of Mehmet Hakan Atilla, an executive at the majority state-owned Halkbank , who is accused of taking part in a scheme with gold trader Reza Zarrab to help Iran evade U.S. sanctions. Halkbank has denied involvement with any illegal transactions.