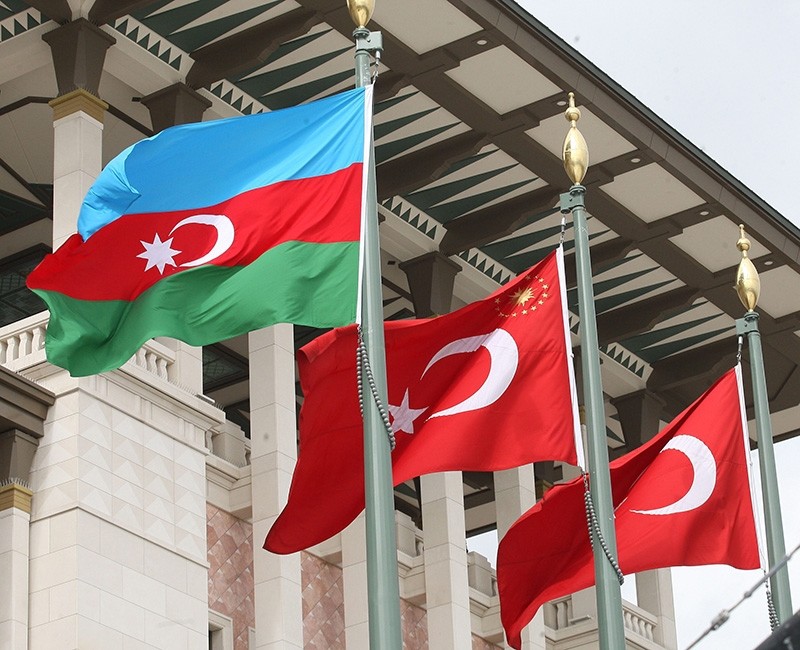 Azerbaijan has urged neighbor Armenia to end an occupation of Azerbaijani lands and stop propagating baseless claims against Turkey for sustainable peace and security in the region.

"Armenia must withdraw its army from the occupied Azerbaijani lands and put an end to making unfounded claims about Turkey. As soon as Yerevan administration understands this, Armenian people will benefit from better ties and cooperation in the region."

In October 2009, Turkey and Armenia signed two protocols to rebuild diplomatic ties and bilateral relations. The protocols proposed an impartial scientific examination of historical records and archives, as well as the mutual recognition of boundaries in order to restore confidence between the two nations, in a bid to find solutions to existing problems.

Turkish Foreign Ministry in a statement on Dec. 14 rebutted Armenian claims, saying Turkey was still committed to the primary clauses of the protocols and their ratification was on the agenda of Parliament's Foreign Affairs Commission "despite negative attitude and statements by Armenian officials."

"The Armenian allegations of 'genocide' in 1915 against Turkey are baseless and examples of 'fraudulent history' used for 'political gains,'" he said.

Turkey says the deaths of Armenians in eastern Anatolia in 1915 occurred after a group of Armenian nationalists sided with invading Russian forces and revolted against the Ottoman army.

The subsequent relocation of Armenians resulted in numerous casualties. Turkey describes the events of 1915 as a tragedy for both sides and Ankara has repeatedly proposed the formation of a joint commission of Turkish and Armenian historians, along with international experts, to address the issue.

Haciyev said Armenia uses the "genocide" discourse for political gains but does not mention about Armenian atrocities in Anatolia during World War I, in 1918 Baku or the 1992 Khojaly Massacre, where 613 Azerbaijanis were killed by Armenian forces during the Nagorno-Karabakh War.

Nagorno-Karabakh is officially part of Azerbaijan but both Baku and Yerevan have long feuded over the territory since Armenian separatists seized control in a war that claimed some 30,000 lives in the early 1990s and ended in a frail 1994 truce.

Multiple attempts to negotiate a settlement have failed as frequent clashes between the two sides continue.