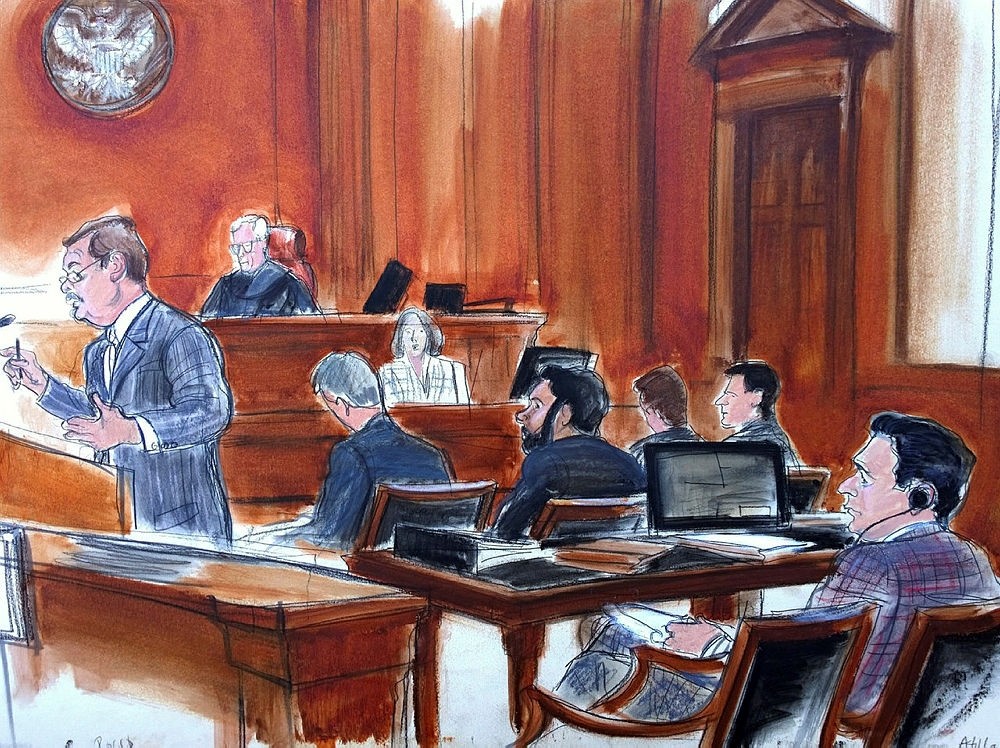 The jury at New York court did not reach a verdict on the first day of deliberations in the trial of Mehmet Hakan Atilla, the deputy CEO of Turkey's Halkbank, who is facing charges of violating the U.S. sanctions on Iran.

According to U.S. law, all 12 members of the jury must unanimously decide whether Atilla is guilty or innocent.

If Atilla is found guilty, Judge Berman will decide on his punishment in a sentencing hearing at a later date. The same goes for Turkish-Iranian gold trader Reza Zarrab, who was a state witness in Atilla's case after accepting all charges against him.

On the other hand, if Atilla is found innocent, the judge will decide Zarrab's fate. Zarrab was arrested by U.S. authorities in March 2016 on suspicion of taking part in the alleged sanctions-busting scam.

On Tuesday, both sides made their closing speeches. The prosecution wanted the jury members to convict Atilla for violating the U.S.'s sanctions on Iran, banking fraud, money laundering and scheming against U.S. laws.

Meanwhile, the defense team asserted that Zarrab and the real former general manager of Halkbank, Süleyman Aslan, should be punished instead of Atilla. "Atilla is accused by Zarrab, who made an agreement with the FBI. You heard how crooked he is during his own testimonies. The prosecution does not have evidence that proves Atilla's guilt. Be in favor of justice and endorse the innocence of this guiltless man," the defense team said.