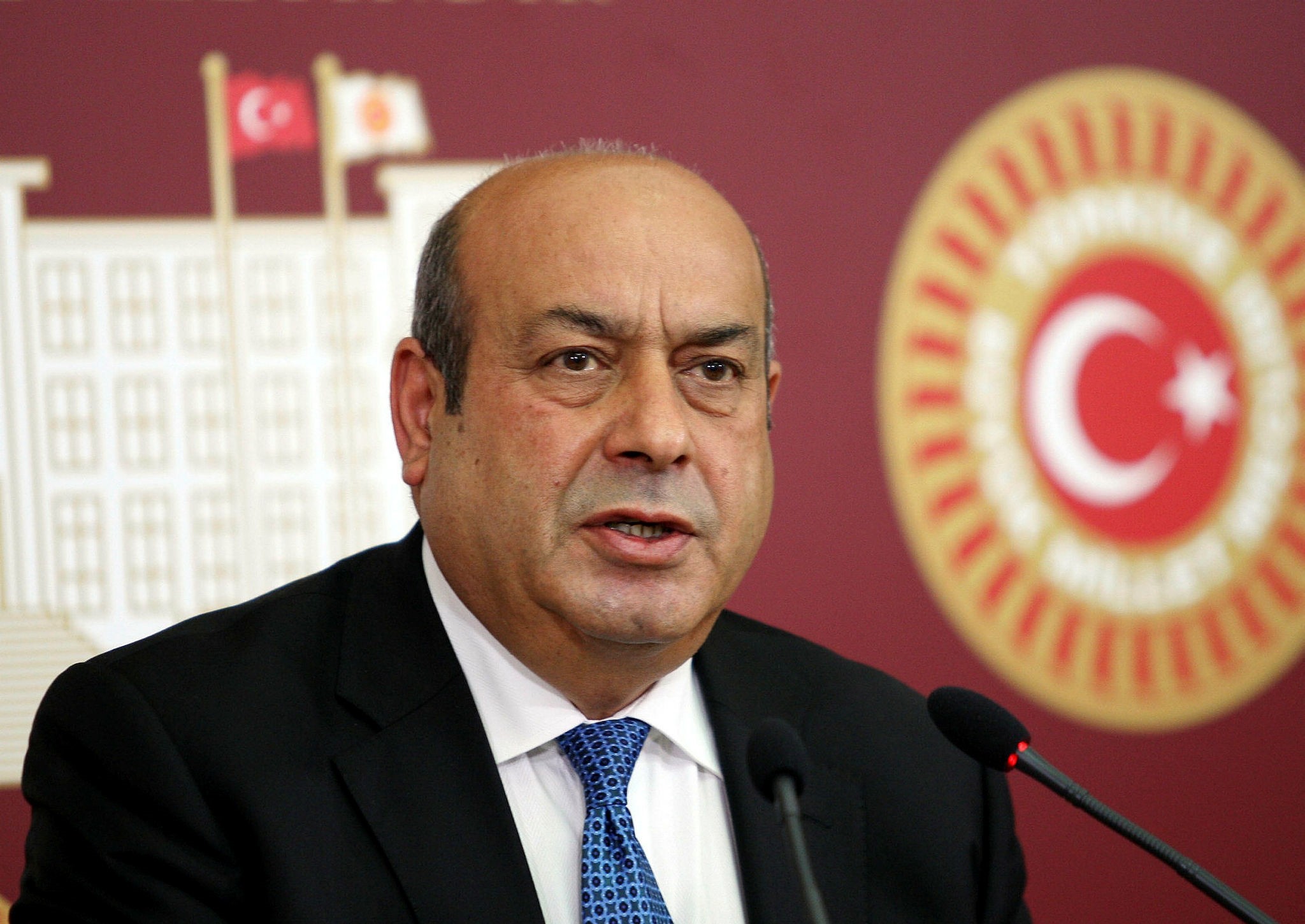 A former deputy of the pro-PKK Peoples' Democratic Party (HDP) faced backlash even from his own party late Tuesday after issuing a stern warning against politicians of Turkish origin mulling to run for the chairmanship of the party, whose co-chairs are currently under arrest for terror charges.

"In the upcoming general assembly of the HDP, in my humble opinion, no Turk dare set eye on the chairmanship, everyone must know their place!" he exclaimed on Twitter.

He further labeled users criticizing his tweet as "racists," claiming that the party largely relies on Kurds, and he was only being realistic.

The party, which claims to represent all ethnicities in Turkey, was quick to condemn Kaplan.

"The racist, discriminative and marginalizing posts on Hasip Kaplan's Twitter account have nothing to do with the mentality of the HDP," the party said in a statement, adding that it strongly condemns Kaplan.

The HDP has drawn fire from many political groups and the government for its links to the PKK, a universally recognized terrorist group.

The same mindset also prevails in the PKK, and one high-ranking terrorist once pledged to "Send Turks back to Central Asia."