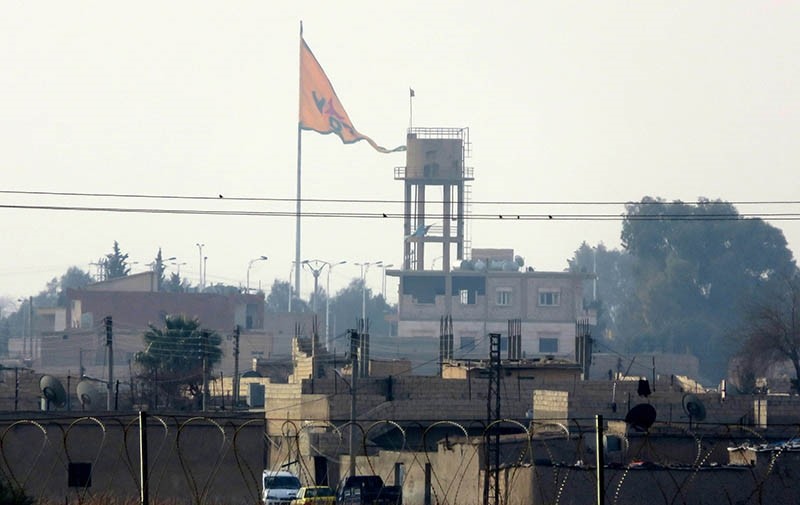 Russian Foreign Minister Sergei Lavrov said Monday that the formation of a zone controlled by the People's Protection Units (YPG)-dominated forces, as part of a plan led by the United States, could pose a threat to the territorial integrity of Syria.

Russia started to withdraw its forces from Syria last month, but Moscow has said it would keep its Hmeymim air base in Syria's Latakia Province as well as its naval facility at Tartous "on a permanent basis."

The U.S.-led coalition confirmed reports that it will form a 30,000-strong the YPG-led Syrian Democratic Forces (SDF) border army.

Turkey condemned the announcement, saying that it reserves the right to intervene against the terror threat posed by the PKK terrorist group's Syrian wing YPG.