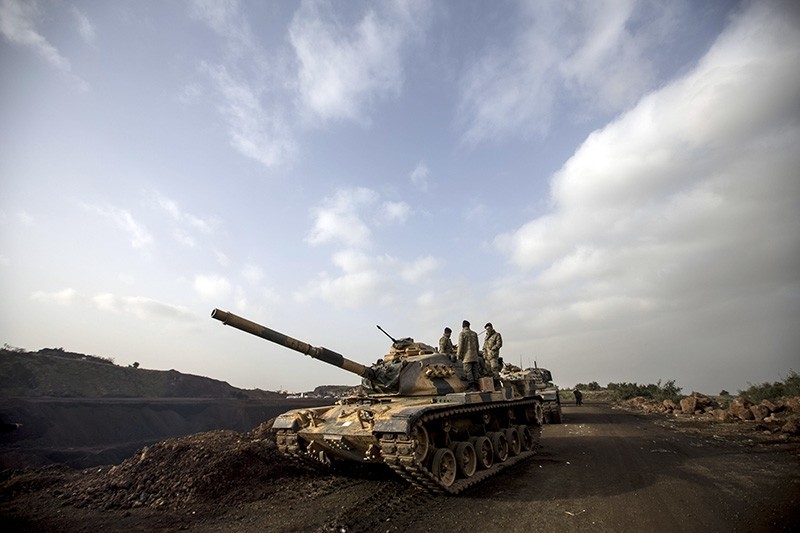 There were no related stories on Al-Alam, demonstrating that IRIB's fake news is based on YPG sources and is a part of a smear campaign against the Turkish-led Operation Olive Branch.

Over the years, PJAK, the terrorist group PKK's Iranian off-shoot, has killed a number of Iranian security forces in clashes.

According to the Turkish General Staff, the operation aims to establish security and stability along Turkish borders and the region as well as to protect Syrians from terrorist oppression and cruelty.

The operation is being carried out under the framework of Turkey's rights based on international law, U.N. Security Council resolutions, its self-defense rights under the U.N. Charter, and respect for Syria's territorial integrity, the military said.

The military has also said that only terrorist targets are being destroyed and the "utmost care" is being taken to not harm any civilians.