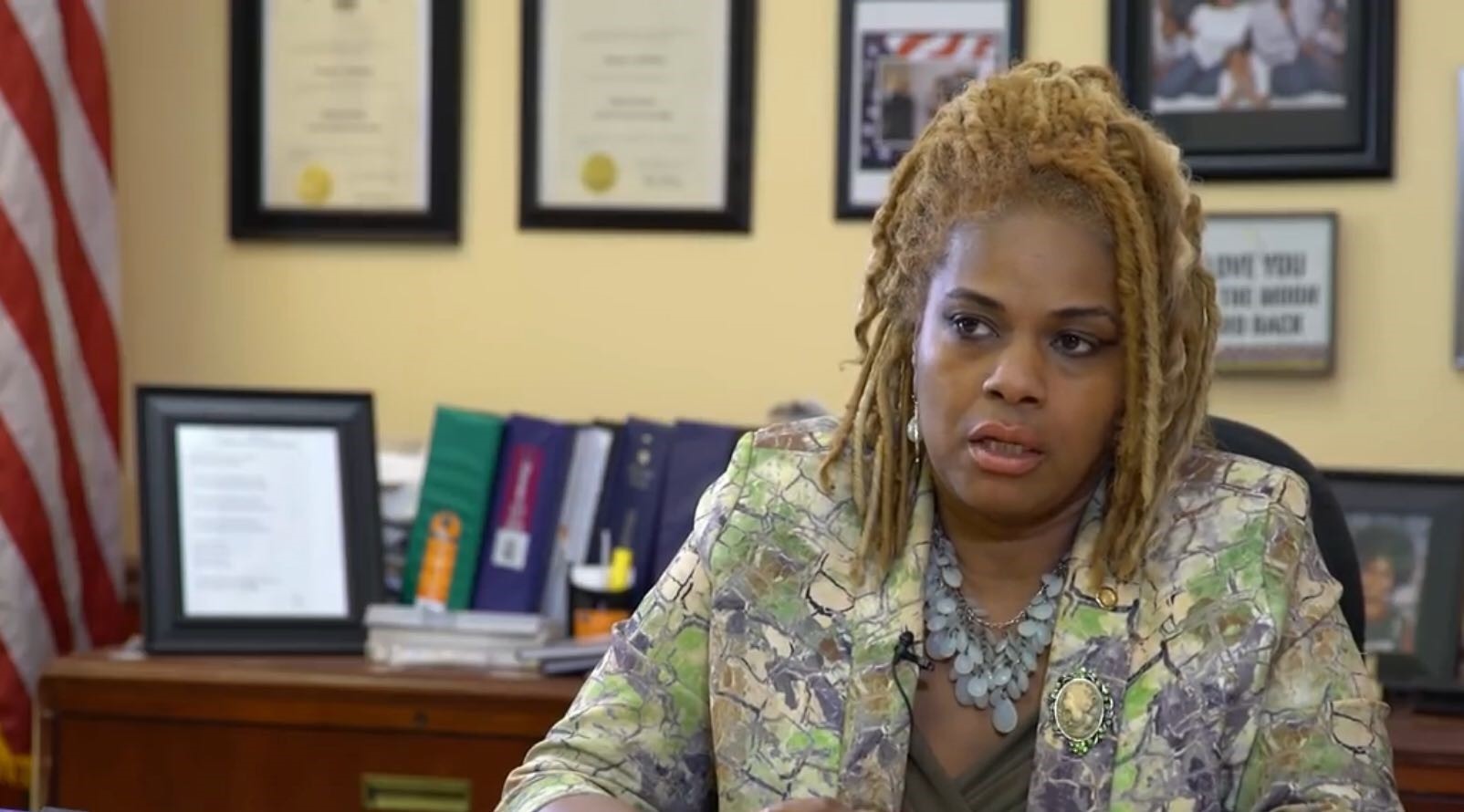 A Pennsylvania State Representative visited coup plotters and their families who fled to Greece after the failed coup attempt in Turkey upon her FETÖ-linked constituents' request, drawing a reaction from Turkey for openly supporting fugitives without fully grasping the situation in the country.

In a video, Rep. Margo Davidson said it is a "shame" for Turkey to track the "victims." Those so-called victims to whom Davidson referred are in fact coup plotters, who killed 250 people and injured more than 2,200 people.

The congresswoman also asserted that she had heard a lot about developments in Turkey, but now after her visit to Greece she feels like she "has full understanding of what is taking place in Turkey."

Earlier in January, Ankara had handed over a new batch of evidence to Greece that showed the direct involvement in the coup of former officers who Turkish authorities have linked to the Gülenist Terror Group (FETÖ). Those eight officers had fled with a military helicopter to Greece on July 16, 2016, when they found out that the coup was unsuccessful.

Greek Prime Minister Alexis Tsipras promised to extradite the officers as soon as possible but the Greek judiciary has constantly created obstacles.

Interestingly, the attempt was masterminded by Fetullah Gülen, who has lived in self-imposed exile on a 400-acre property in the foothills of the Pocono Mountains in the U.S. state of Pennsylvania since 1999.

Ali Çınar, the president of the U.S.-based Turkish Heritage Organization, told Daily Sabah that it was very unfortunate that a Pennsylvania congresswoman visited people who killed civilians during a coup attempt. He added that they will give a reaction regarding the issue.

FETÖ is accused of masterminding the July 15 coup attempt last year through its infiltrators in the military. The terrorist group, which posed as the religious "Hizmet" (Service) Movement for decades, had tried to seize power in multiple coup attempts over the past four years when the government moved to curb its widespread clout in Turkey.

Since then, a string of investigations disclosed that Gülenists were involved in a wide array of crimes, from money laundering and orchestrating sham trials to imprisoning critics and conspiring against anyone opposing them.