Turkey to set up new camps for civilians in Syria's Afrin 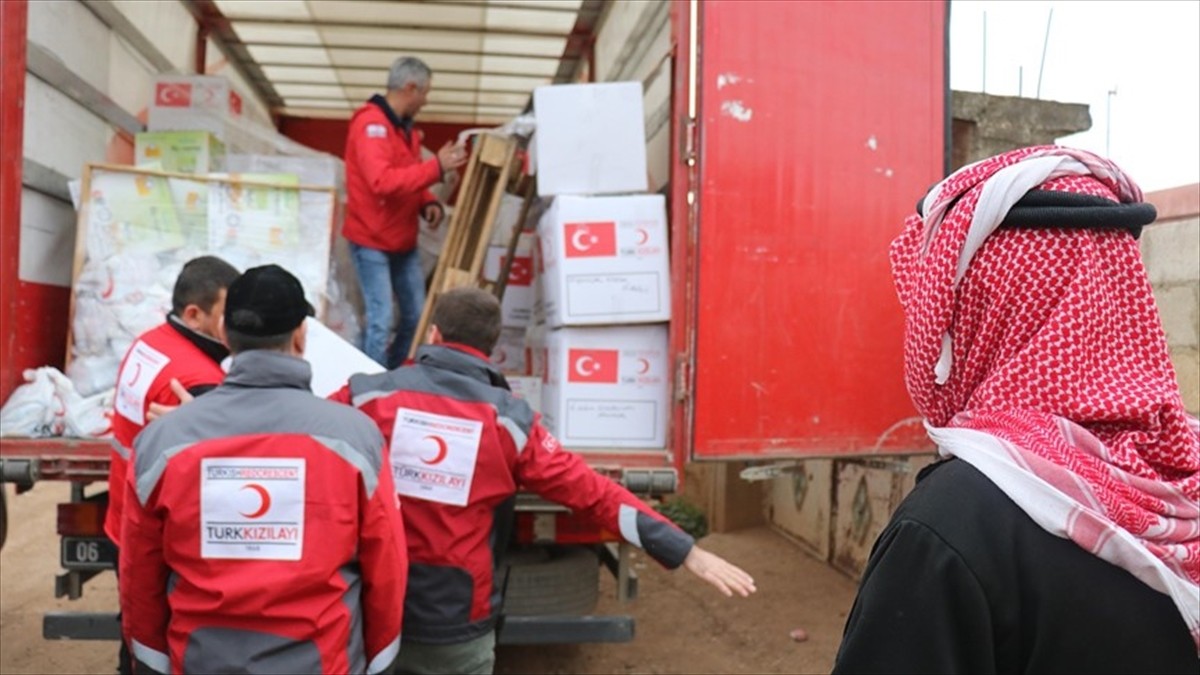 Turkey is preparing to set up new camps for civilians in northern Syria where an operation is underway, Deputy Prime Minister Recep Akdağ said Saturday.

Akdağ said the camps catering to civilian needs will be similar to those which were built after Operation Euphrates Shield.

His remarks came during a visit to the Ordu province on Turkey's Black Sea region.

He added that the camps will be equipped with tents, bathrooms and water wells.

According to the Turkish General Staff, the ongoing operation aims to establish security and stability along Turkey's borders and the region as well as protect Syrians from terrorist oppression and cruelty.

The military also said only terror targets were being destroyed and that "utmost care" is being taken to not harm civilians.