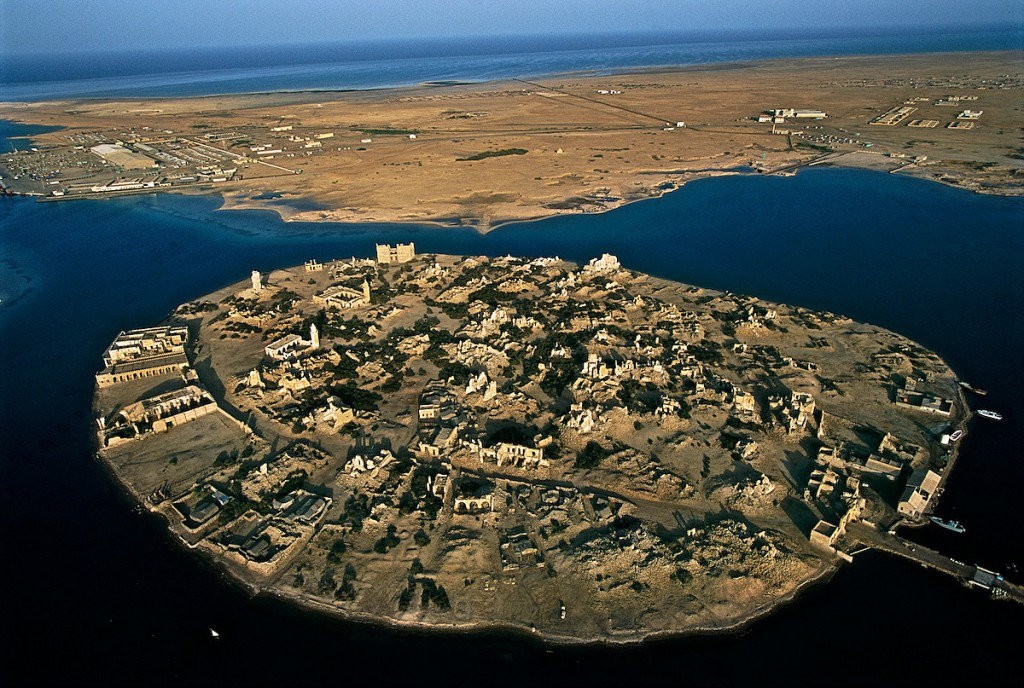 Deputy Prime Minister Hakan Çavuşoğlu is scheduled to pay a two-day official visit to Sudan and Somalia starting on Tuesday.

According to the statement from the deputy prime minister's press office, Çavuşoğlu will meet his Sudanese counterpart Bakri Hassan Saleh in Khartoum.

The Turkish minister then will visit Sudan's Suakin Island to examine the ongoing renovation project by Turkish Cooperation and Coordination Agency (TIKA) to transform the area into a culture and tourism center.

TIKA has already finished the restoration work for the Al-Hanafi Mosque, Al-Shafei Mosque and the two historic customs building, which date back to the Ottoman Empire.

Located on the west coast of the Red Sea, the island is only 261 nautical miles away from Jeddah, the second largest city in Saudi Arabia.

Until the 19th century, Suakin was the residential address of the Ottoman Empire's Habesh Eyalet, which encompasses today's Eritrea, Djibouti and northern Somalia.

Suakin Island became part of Sudan after it gained independence from the British-Egyptian government in 1956.