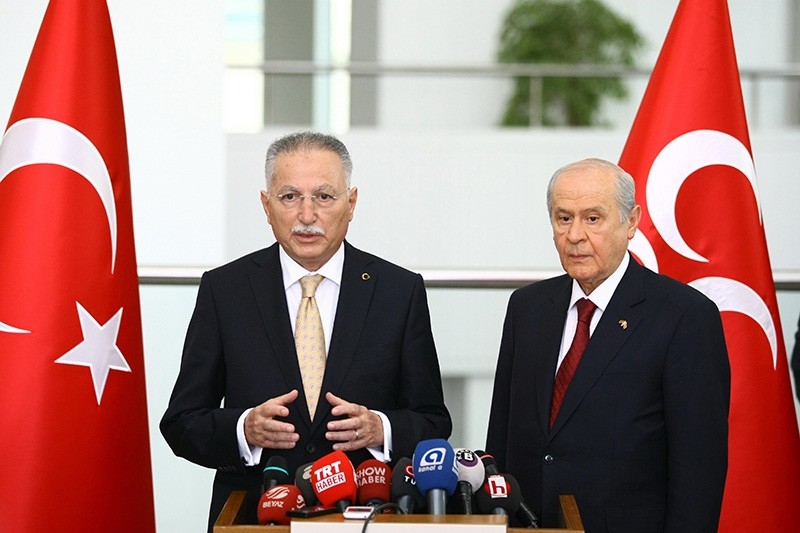 According to reports, Ihsanoğlu had to cut his speech short after feeling unwell during a panel titled "Regional security, regional peace: The Middle East" at the Sixth Global Baku Forum.

He was initially brought to his hotel and received treatment, but was then taken to a hospital after medics realized that he was having a heart attack.

Doctor Firdovsi Ibrahimov reportedly told Anadolu Agency that Ihsanoğlu was hospitalized for chest pain and suffered from a heart attack.

"He is currently receiving treatment at the coronary intensive care unit," the doctor said, adding that he is conscious and feels well.

However, he will spend the next 36 hours at the intensive care unit, the doctor added.

Ihsanoğlu had previously served as the head of the Organization of Islamic Cooperation (OIC) before running in the 2014 presidential elections.